Join MSG on our Supporters’ Tour to South Africa 2021.

The romance of our 2017 British and Irish Lions tour may be a distant memory but as four years has passed, it’s already time to focus on our unofficial Supporters’ Tour to South Africa 2021.

Our tour focuses on the best of travel in not one, but two African countries. Not only will we explore the best South Africa has to offer, but we will visit neighbouring Eswatini in between Tests. All our travel is built around the three-Test series vs the Springboks to allow you to witness one of the biggest spectacles the rugby calendar has to offer.

Cape Town:  June 1997
Guscott pulled back his right leg and struck it high and central, bisecting the posts to win the series against the feared Springboks. The outnumbered travelling support entered a frenzied state that celebrated the improbability of a bunch of strangers gelling over eight weeks to beat the World Champions.

At that moment – from a bar in Chepstow – three great mates looked at each other in unison and vowed that we would follow the Lions in Australia in 2021, no matter what.

That’s how it happens.  The lust of the Lions is seductive; once you’ve had the taste it becomes sacrosanct in the family calendar.  Babies and weddings can wait.  No matter what.

I’ve not missed a tour since ‘01, successfully managing to pass off this unashamed sporting voyeurism as work through tour managing equally passionate fans across the southern hemisphere.  To think I once considered being a stuntman the greatest job in the world. 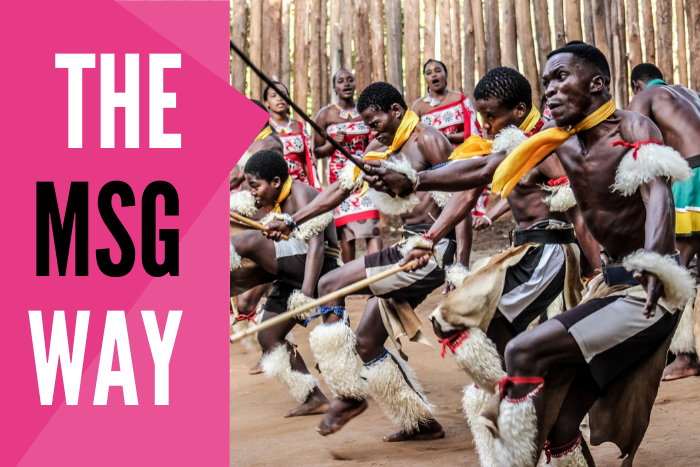 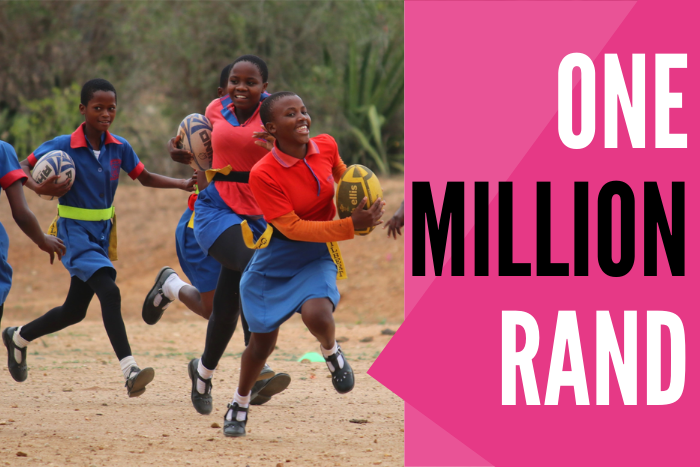 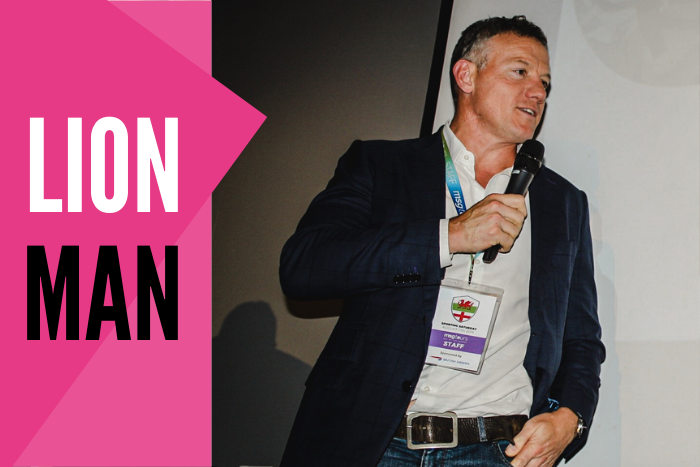 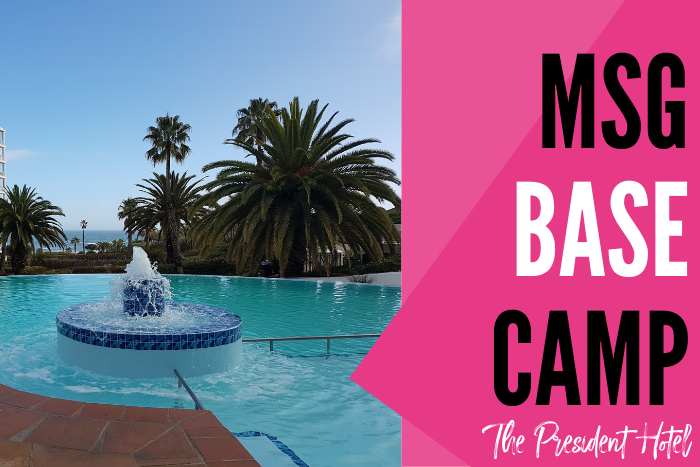 Our tours which focus on the experiences, culture and travel around South Africa and Eswatini are built around the fixtures below to allow you to watch one of the best sporting events in the world alongside your supporters’ tour of South Africa in 2021. Please note:  MSG Tours are not an official partner/sub agent of The British and Irish Lions and our packages do not include tickets for the tour to South Africa 2021

MSG Tours Ltd are not official sub-agents for the British and Irish Lions tour to South Africa.  Therefore, all tours do not come with a guarantee of match tickets. 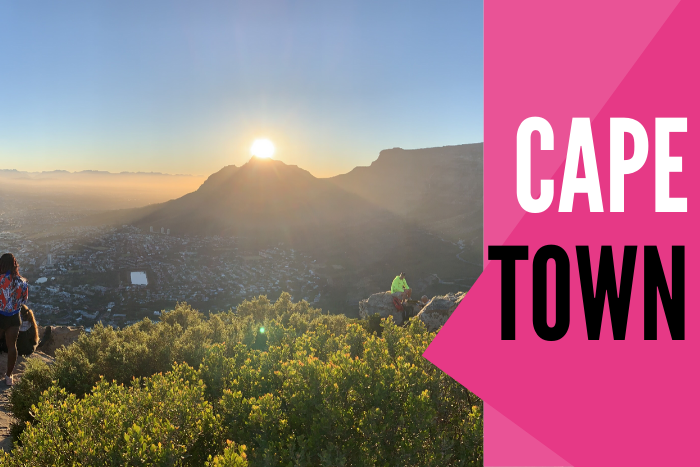 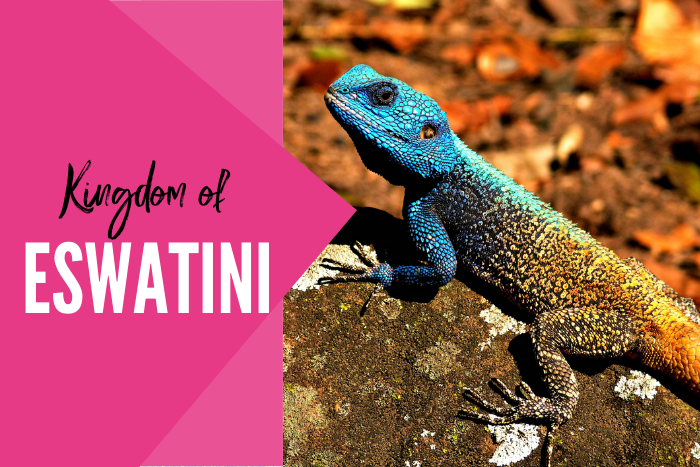 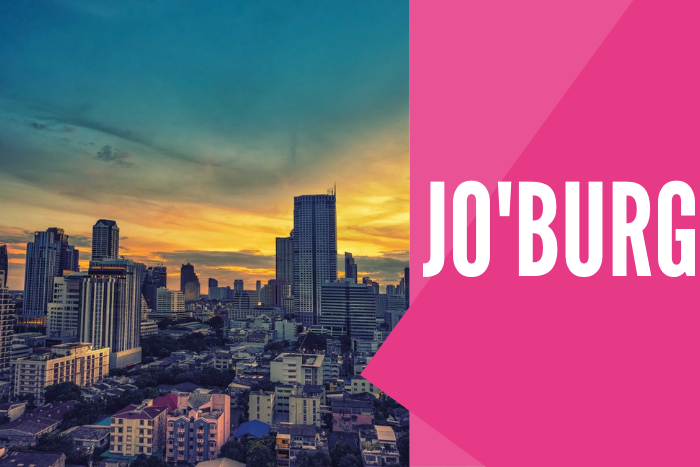 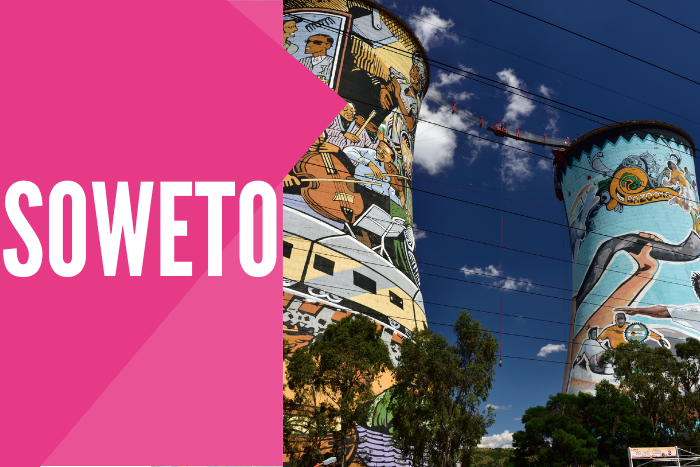 Become part of The Pride.

After numerous inspection visits and detailed planning, we are excited to present MSG’s 10 unique supporters’ tour packages to South Africa 2021: 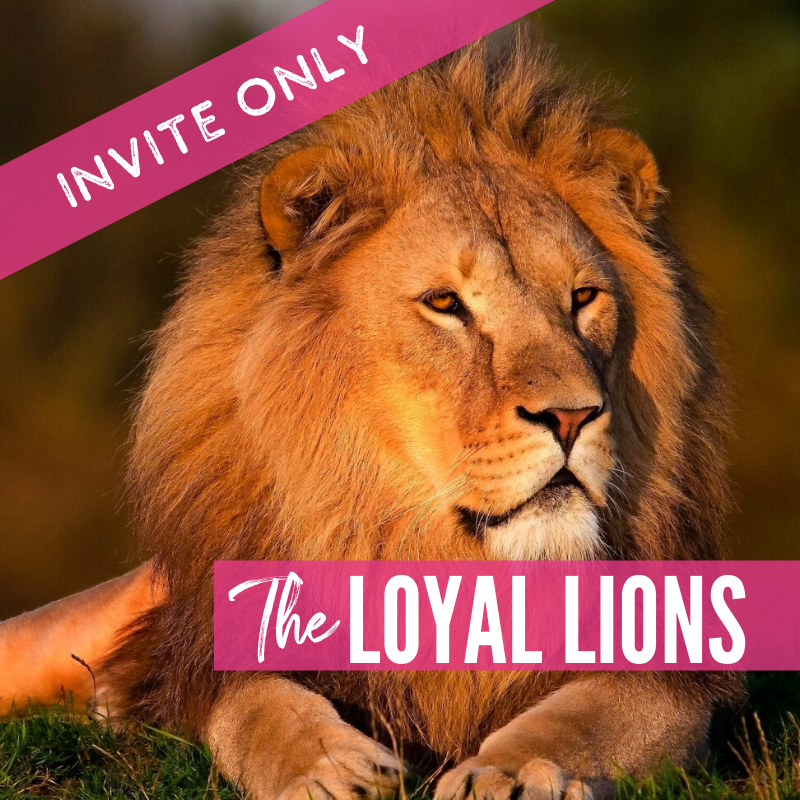 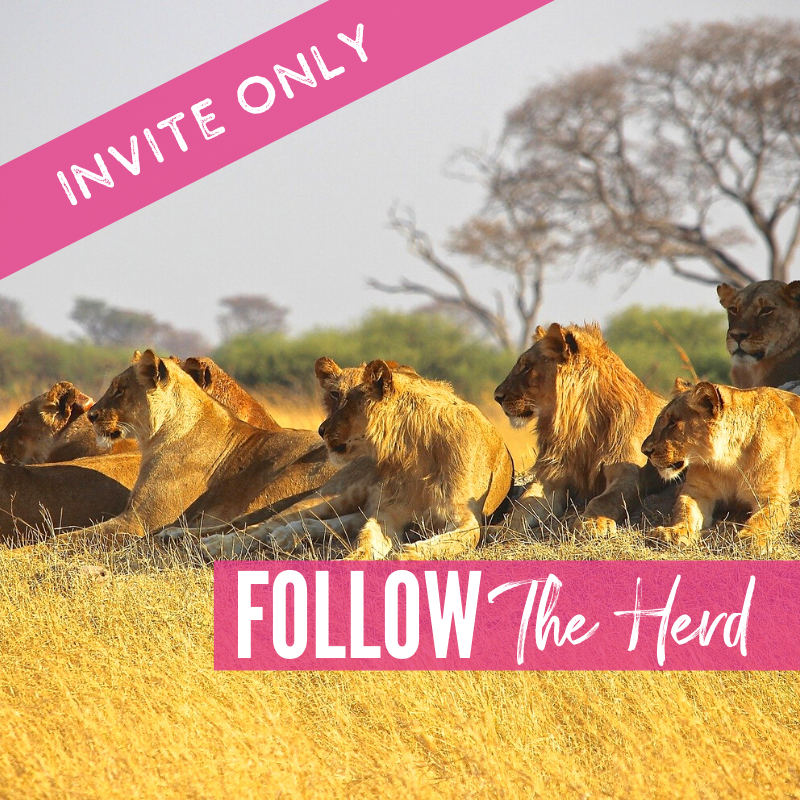 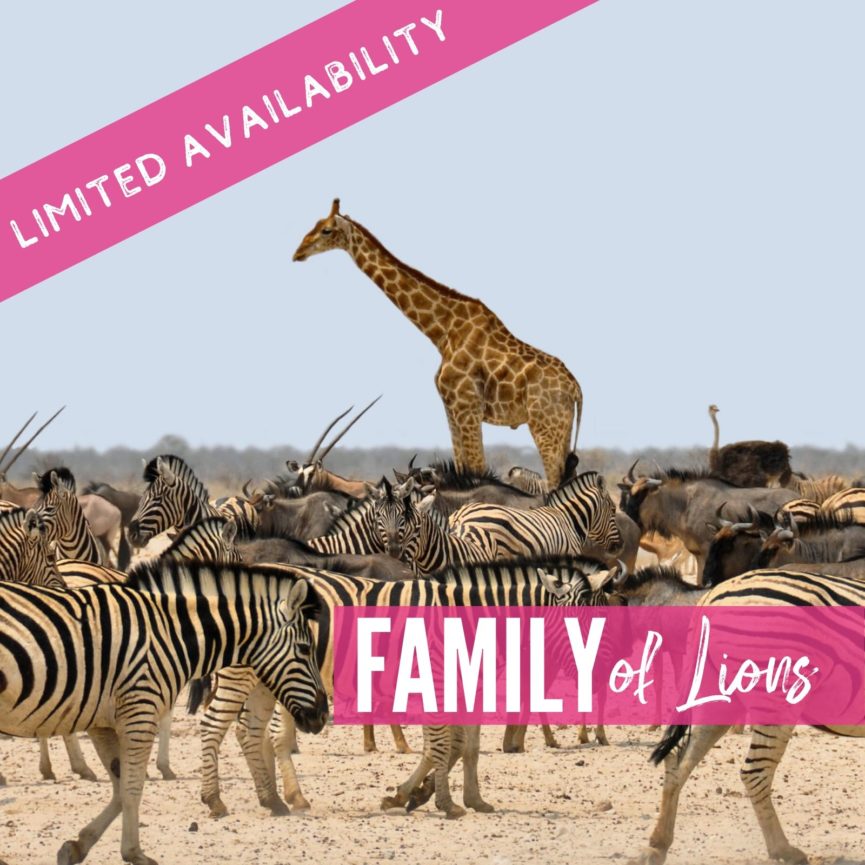 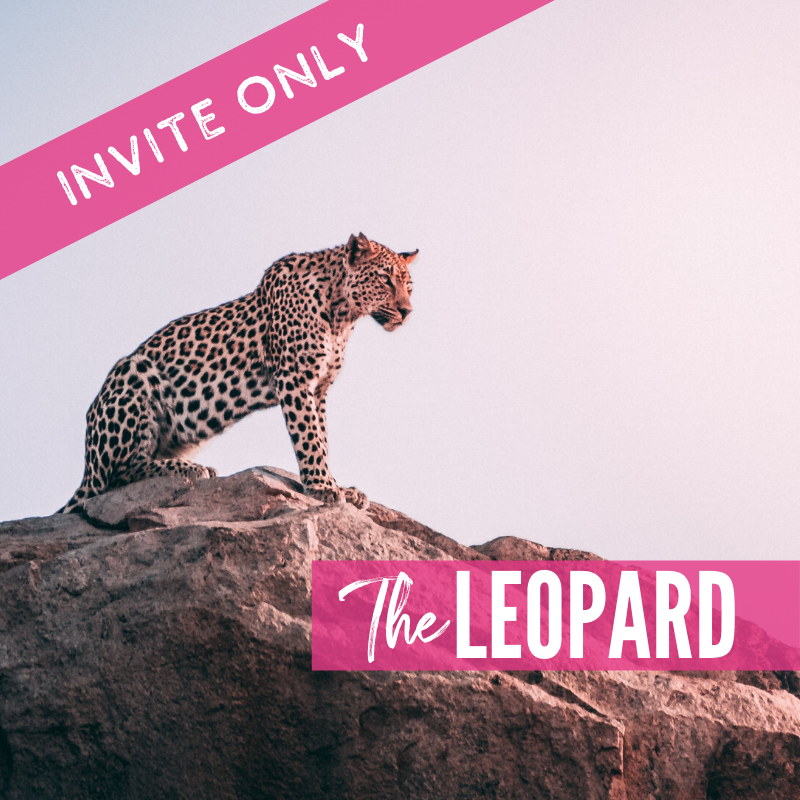 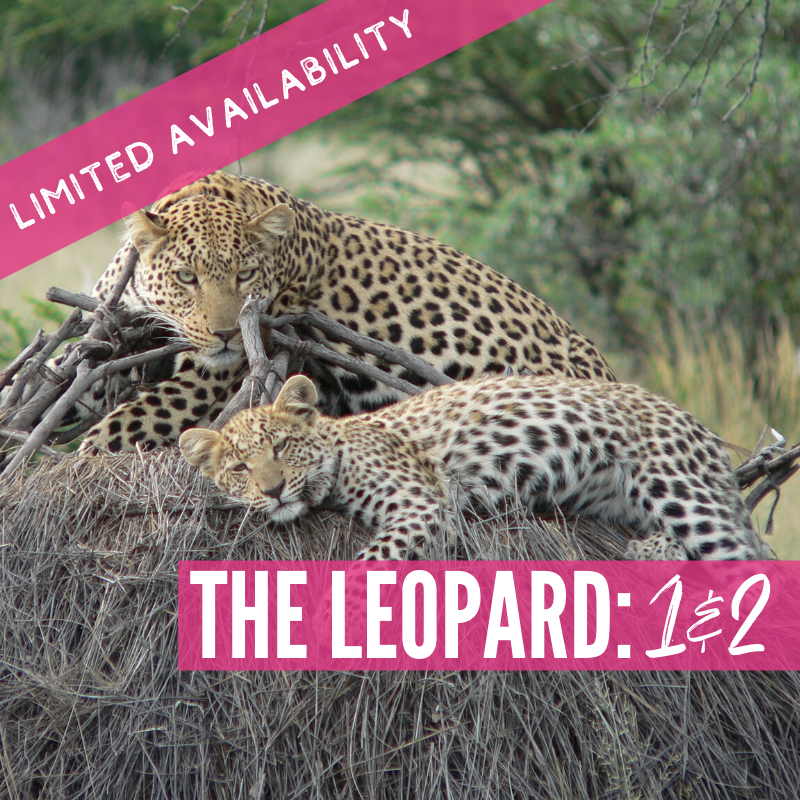 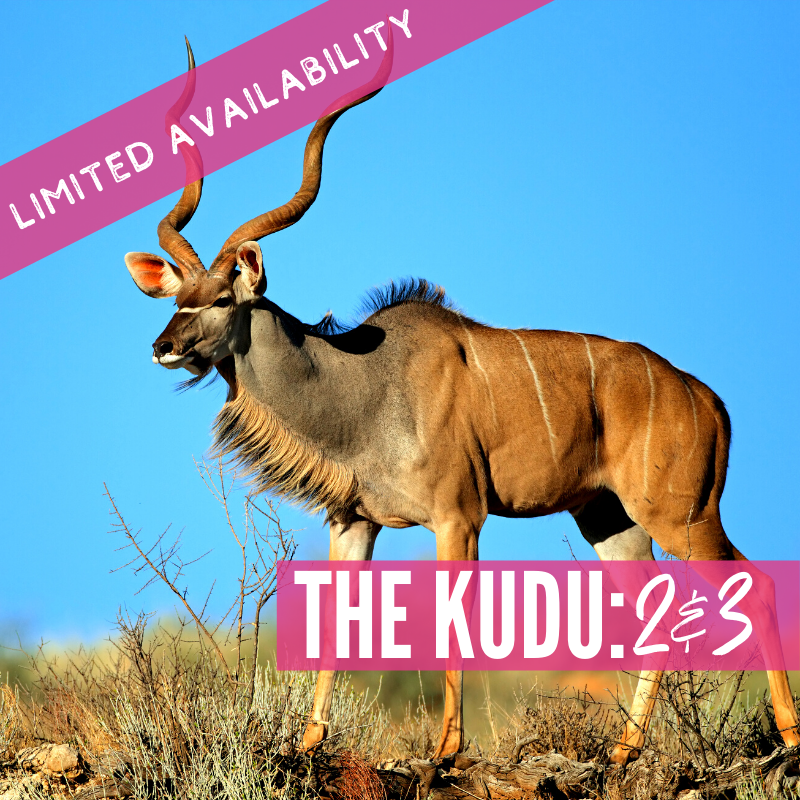 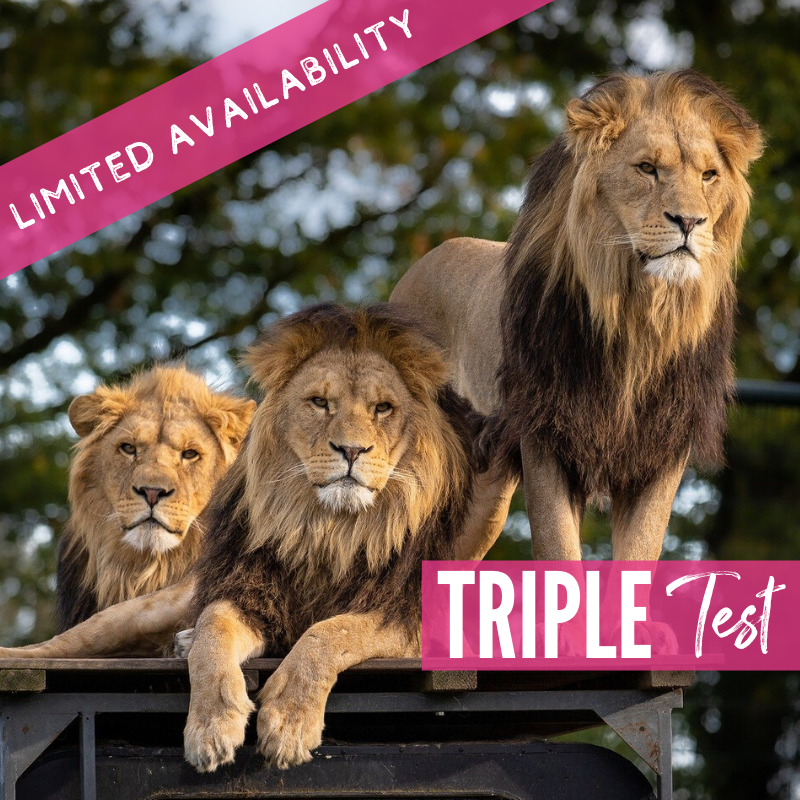 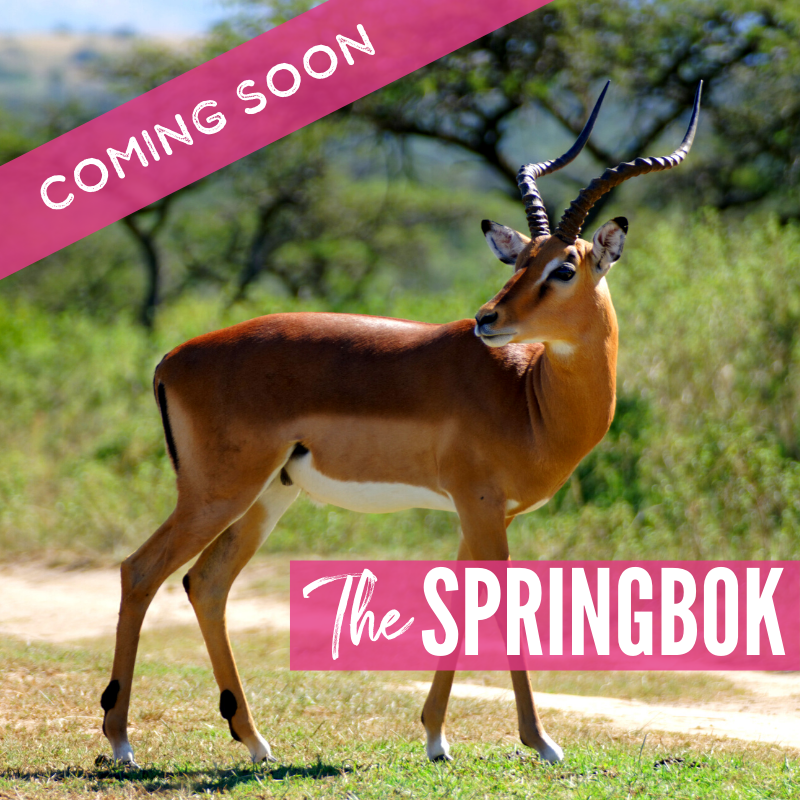 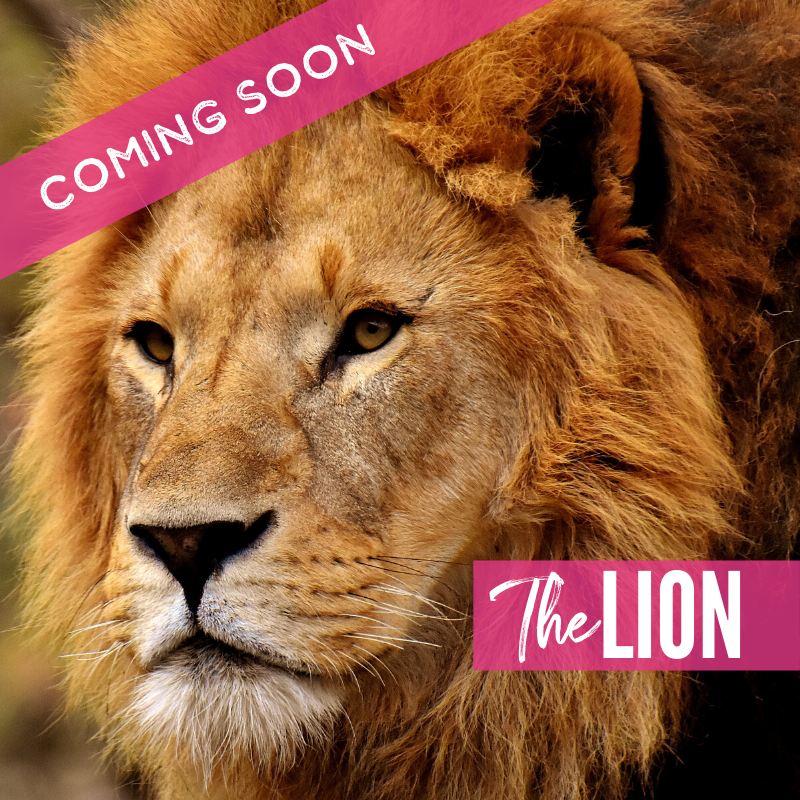 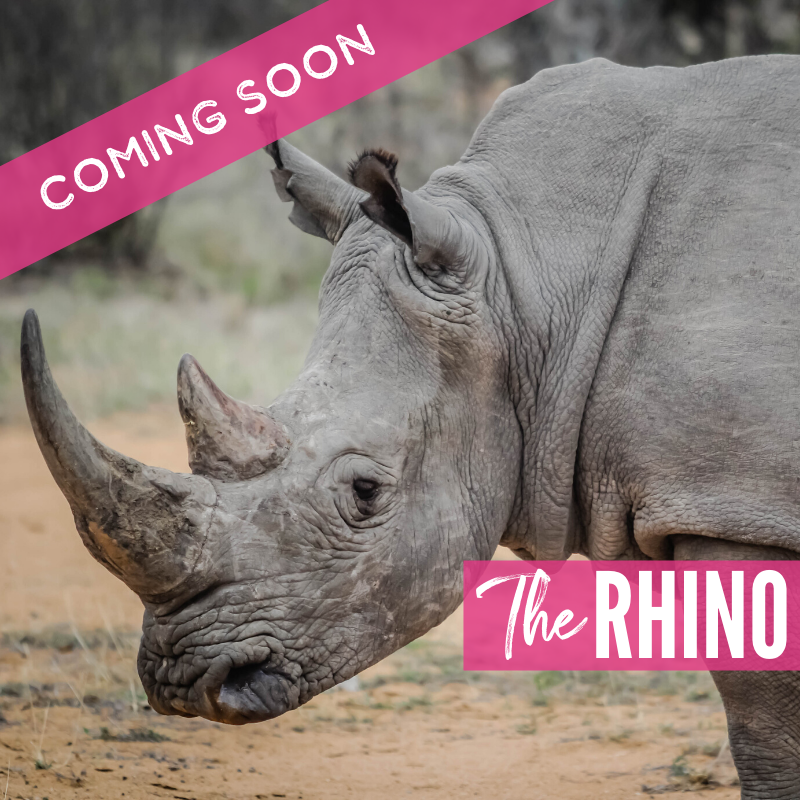 With the most celebrated of all Rugby World Cups in Japan embedded in our memories, the first buds of a wider squad will emerge on Warren Gatland’s notepad. A season back home in NZ with the Chiefs will do the general no harm in sharpening his skills for the 12 month contract to lead players into the most exciting of arenas against the 2019 RWC winners. The committee have announced that the South Africa 2021 tour will be taking place between the 3rd of July and 7th of August. The tour will grace six cities allowing rugby fans to experience the very best of the Rainbow Nation.

MSG’s action-packed, comprehensive Inspection Visit to South Africa explored no less than 32 hotels, 20 towns & cities amongst truly unique landscapes. Big 5 sightings on safari, South Africa’s answer to the Orient Express and views that take your breath away were all experienced in an action packed 8 days.  A few glasses of Stellenbosch’s reds and whites were consumed along the way for pure educational purposes 🙂

Our objective: to pressure Test itineraries, transportation, hotel partners and excursions to ensure nothing but the very best for all our customers. For the purpose of #DeliveringTheUnexpected in 2021, you will have to wait on some little (and big) gems that were discovered.

Read more about our thoughts over on the blog.

Four years ago, MSG Tours took 56 tourists to New Zealand to witness Warren Gatland’s men hold the All Blacks to a series draw.

What a rollercoaster of emotions that was. From drowning our sorrows after the 1st Test to celebrating late into the night after the 2nd. And then, the anticlimax of not knowing what was happening on that final whistle of the 15-15 draw in the 3rd Test.

We saw the best that New Zealand had to offer and even got to enjoy some respite on the beautiful islands of Fiji. Now, it’s time to see what the South Africa 2021 tour has to offer. 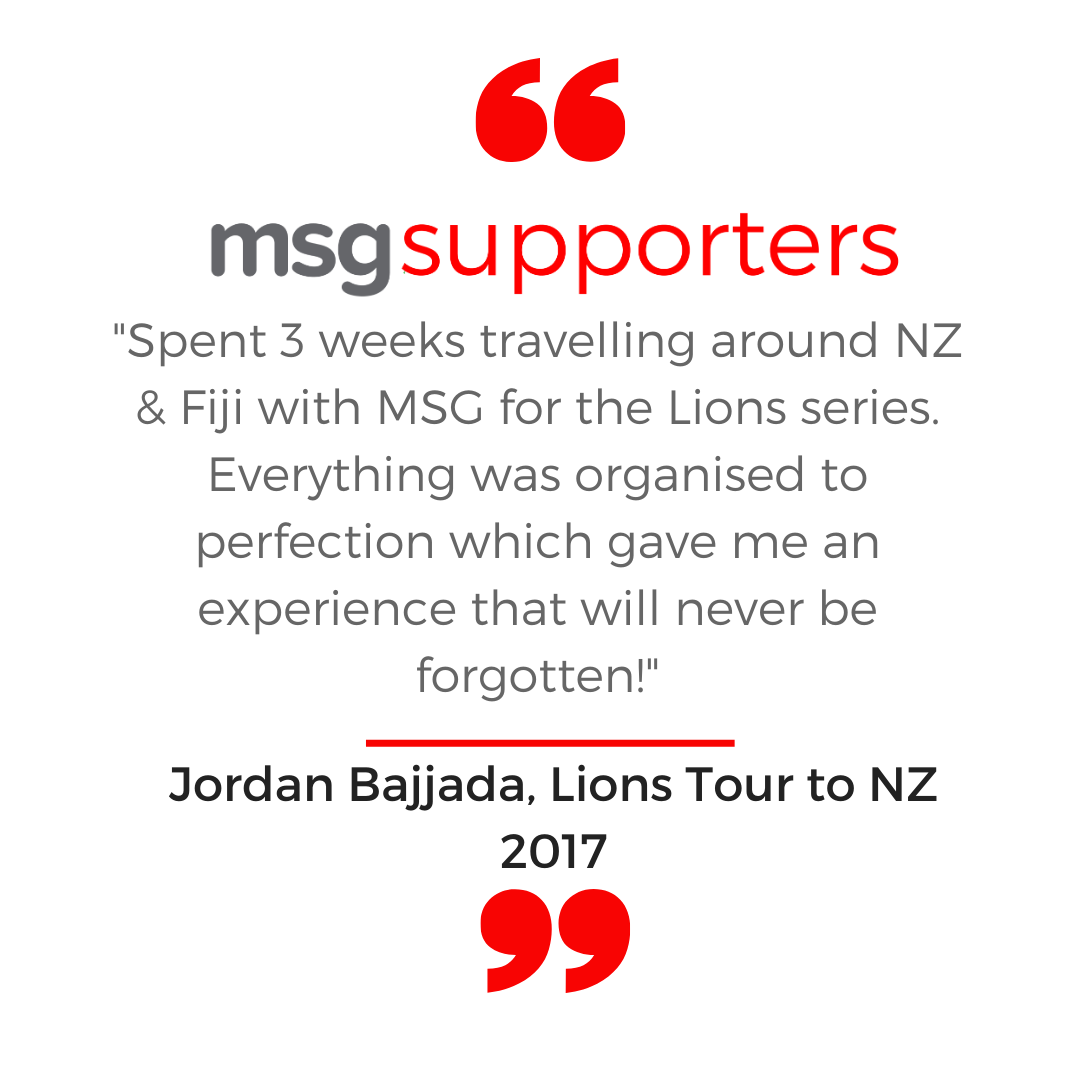 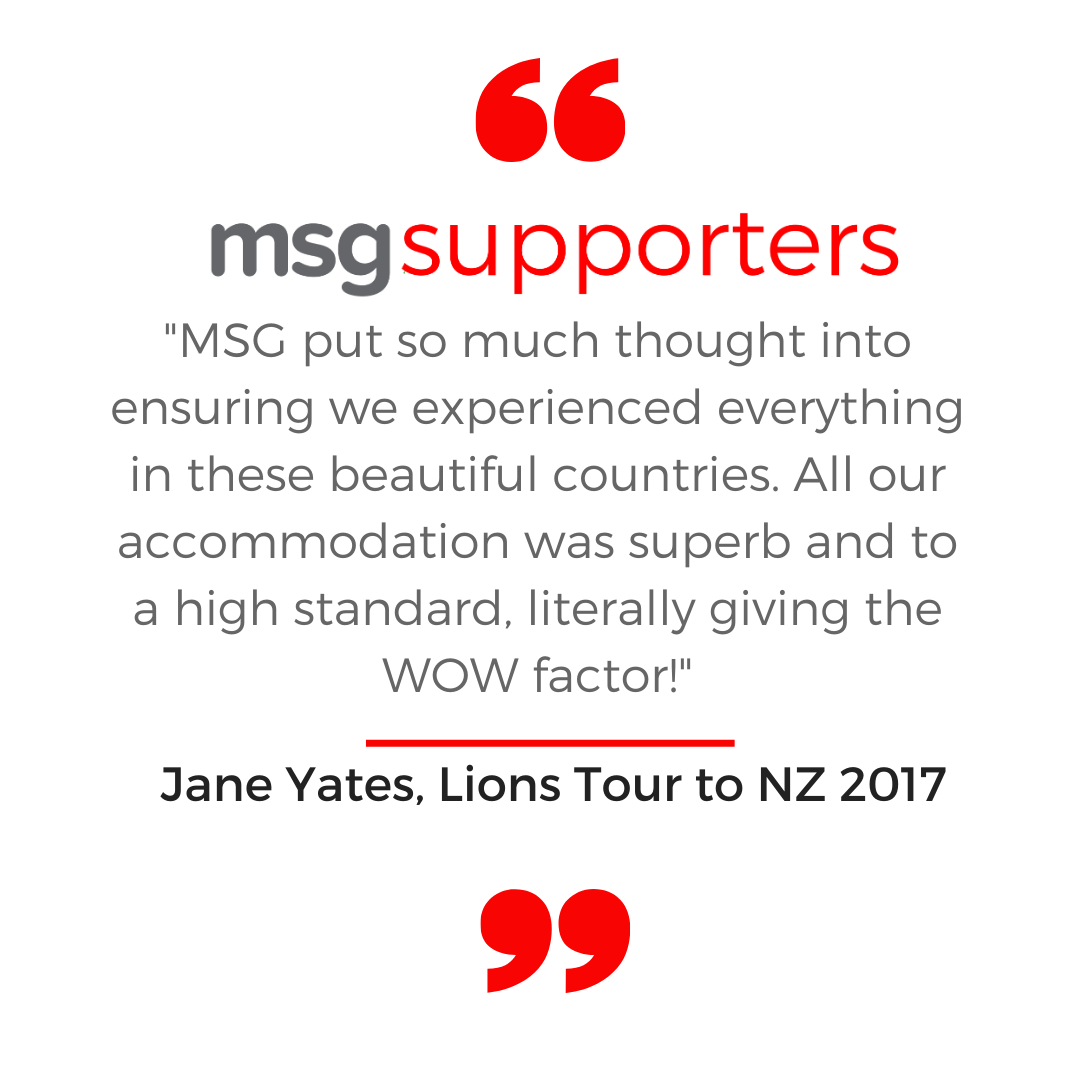 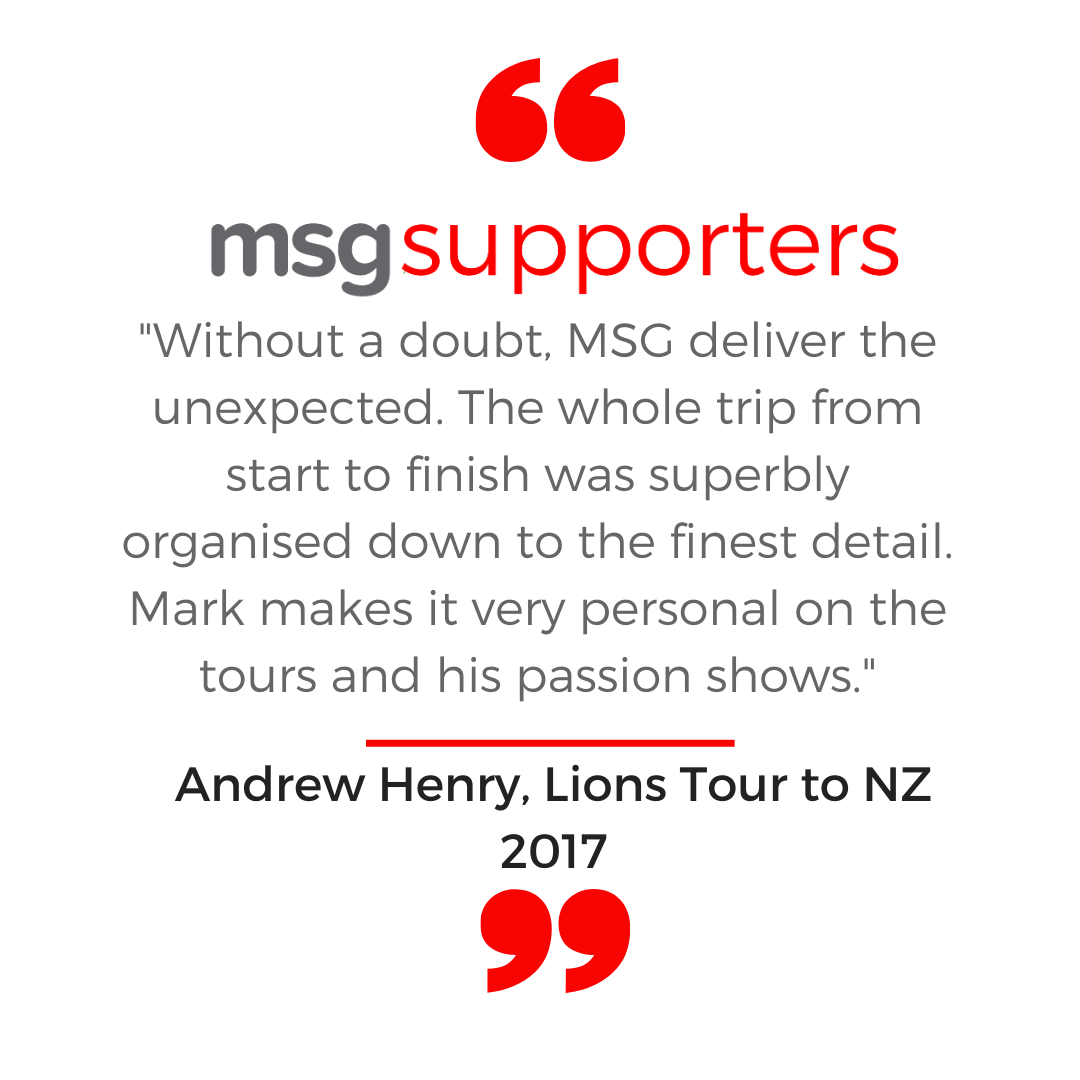 Find out more about our supporters tours