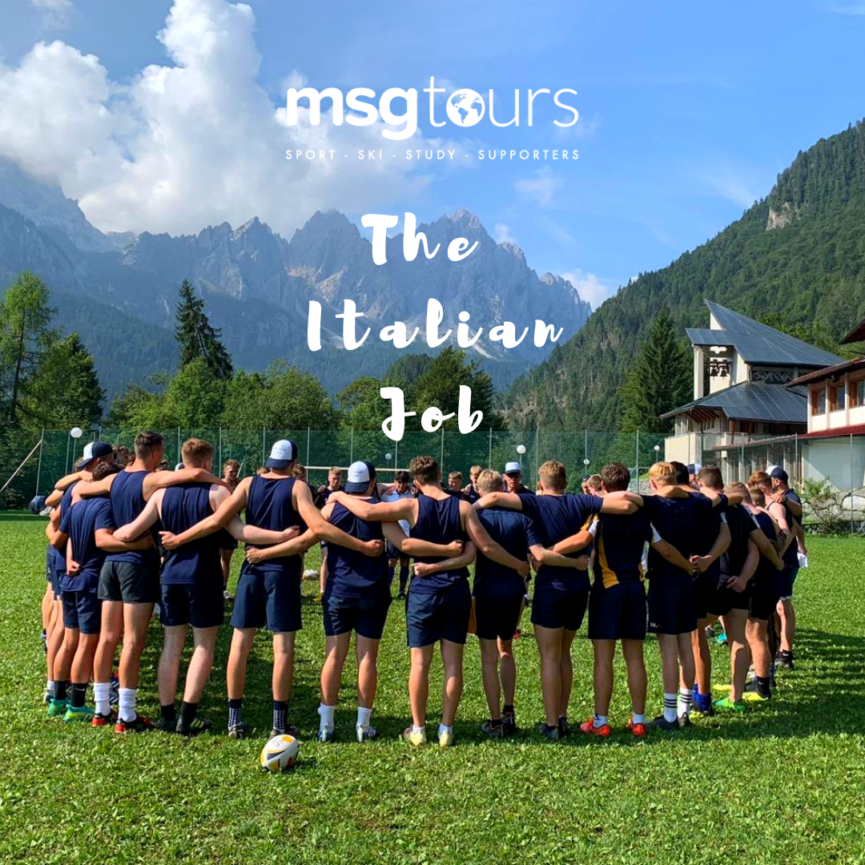 I’m not one for nerves usually but I must admit that, as I waited at the airport in Bergamo for my flight home, I was feeling a little apprehensive. Over the past two weeks I had covered just under 1500km from city, to mountains to beach and back again. I was lucky enough to watch some top-class training, matches and meet some wonderful people during that time. But it’s impossible not to worry slightly, it’s a sign of how much we care.

Let’s rewind and see what had brought me to the departure lounge on the outskirts of Milan. I began in Verona. I had planned to meet our good friends from Dulwich College at their base in the impressive Payanini Centre as I arrived. However, they had had such a great time post-match with their hosts at Petrarca Padova, that they weren’t home until well past midnight.

So, bright and early, I met them for breakfast at the Verona Rugby Academy. It’s impossible not to be impressed when you arrive at the complex. An imposing stand takes centre stage, acting as a barrier between the immaculate first team pitch and the equally well-groomed training pitches to the rear. Atop the concrete stand is a beautiful bar and restaurant that offers panoramic views of the facility and a terrace for those hazy summer nights. In short, you could not wish for a better environment to prepare for a season.

Dulwich’s James Hanks certainly agreed “Fantastic to be at Verona Rugby Academy; wonderful facilities, lovely weather and great to get prepared for the season ahead.”

Fantastic to be at @VeronaRugby Academy; wonderful facilities, lovely weather and great to get prepared for the season ahead. Huge thanks @msgtours for all the help and support getting here!! ⚫🔵 pic.twitter.com/EtZMLrvQKI

After checking out and bidding a reluctant farewell to their training facilities, Dulwich made their way to Caneva Water Park; not a bad way to finish a trip. With smiles all round, I bid Dulwich adieu and made my way to the airport in Verona to meet Nick de Luca and his Uppingham School cohort.

We immediately headed up into the mountains to the North of Verona and checked in to the Hotel Bucaneve. It’s a brilliant location for a couple of days of training. The hotel serves as a base for large ski groups in the winter months so is spacious, with large dining areas, a terrace and the ski storage area serves as a great space for all your sports gear.

Last night in the mountains, thanks to Hotel Bucaneve for being wonderful hosts! On to Verona Academy and our first fixture. #Rugby pic.twitter.com/dhemuZRyda

I spent a lovely couple of days learning from the coaching expertise of Nick de Luca and Fred Wenham and getting to know the players. On their third morning, I departed for Verona once more as they were donning their hiking boots for a trek up into the mountains.

Back at Verona airport I was joined by my colleague Joe and we waited excitedly to meet Woodford RFC, the sole club side on our Italian summer adventure. It’s so nice to put faces to names and a part of the job that will never lose its appeal. Smiles all round as group organisers Patricia, Geoff and Richard introduced themselves and we loaded parents and players alike on to the coach bound for the coast and Lignano.

The brains behind it all, the legend that is Patricia @WoodfordRugby pic.twitter.com/pZXSPr4xDX

The Bella Italia Village was to be their home for the next week. It’s a superb facility for sport tours, with so many options, all on their huge campus, the beach and town just around the corner and within easy reach of Venice, it offers great value for money mixed with quality.

Woodford certainly wasted no time in getting acquainted with the local tipples but were somehow still in great form the following day as temperatures soared over 30 degrees. Joe and I joined them on their trip to Venice and spent the day wandering along the canals of this fascinating city before saying our goodbyes and heading up to the Dolomites with our final summer arrival, Strathallan School.

The Dolomites provided an incredible backdrop to their training and it was again a real privilege to watch such talented coaches and players at work. To maintain such high standards across 50 players takes some work. The discipline and intensity shown by all of them was an eye opener.

So as I looked back on my time in Italy, the nerves faded slightly. The best part of this job is the connections made and experiences created. From the state-of-the-art facilities at the Verona Rugby Academy to the evenings spent chatting with the Woodford entourage, far too much cheese with Uppingham to thunderstorms in the mountains with Strathallan, I think we all helped create a sporting summer to remember.

Here’s to next year! 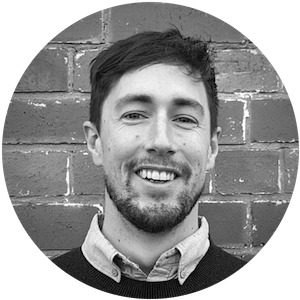 Feeling inspired? Click here to enquire about a rugby tour to Italy today.