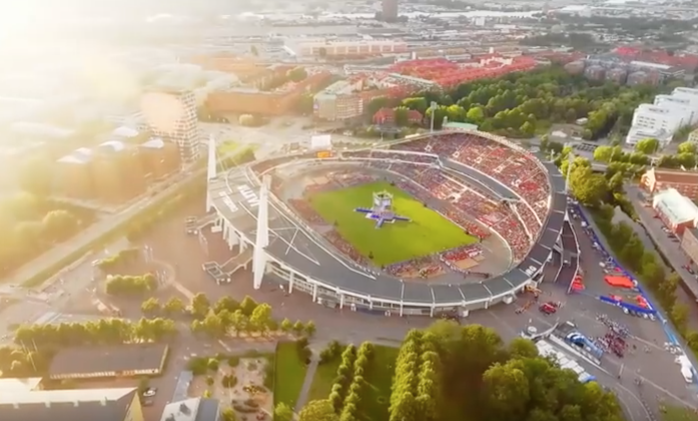 Get ready for the Gothia Cup 2019 Football Tournament in Sweden

Thousands of football players will descend on Gothenburg during 14-20 July 2019 to compete in the Gothia Cup Football Tournament in Sweden.

Open to both boys and girls, with categories ranging from U11 to U18 age groups, the Gothia Cup is the world’s largest youth football tournament.

The Gothia Cup 2019 Football Tournament in Sweden offers teams the opportunity to experience new cultures. It’s also a chance to play oppositions from 80 nations across the globe. Not to mention experience the spectacle of the ceremony.

The Gothia Cup Opening Ceremony is a highlight of the event: Teams are welcomed into the arena and then join a crowd of over 50,000 spectators. Last year’s ceremony featured over 500 dancers, 10 musicians and 15 solo artists. This was capped off with a spectacular fireworks finale.

Cardiff’s Barry Comprehensive School attended in 2015 and returned to tackle the Gothia Cup 2017 Football Tour in Sweden. Their coach, Mr Hutton had this to say: “The whole experience was amazing for our pupils. Being part of a huge international event made it a tour that none of my pupils will forget.”

The Gothia Cup is a tournament that truly delivers the unexpected. When will you ever get the chance to play Costa Rica, Zambia and Sweden in the opening rounds? This world-renowned event is culturally enriching. It absolutely proves to be an invaluable life experience for all players and coaches who attend. Be part of this incredible journey with MSG Tours.