Join us on our Japan tour in September 2019

First of all, let’s cast our minds back to 2009 when the bid to host the 2019 RWC occurred. Three talented and passionate rugby fanatical countries – Italy, Japan and South Africa – submitted their proposals. The sport’s then governing body (IRB, latterly changing to World Rugby) voted 16-10 in favour of Japan. Consequently, the journey and excitement have begun in a significant two-year period for the Olympic Games hosts-in-waiting.

Our Japan rugby tour packages commence Friday 20th September and conclude after the quarter-finals, covering predominantly the group games for the home nations.  There will be several options to personalise your supporters’ experience, including relaxing visits to Okinawa, day trips to Hiroshima, staying in Ryokan-style accommodation and simply taking in as much of this beautiful country’s landscape between your team’s fixtures.

We’re also excited to announce a travel partnership with our friends at Lions in Pink Tours for ex-servicemen and women who are looking to follow their team in Japan.  This unique tour, couriered by ex-British Army personnel, takes in Tokyo, Hakone, Kyoto, Osaka, Hiroshima and Oita during 10-22 October 2019 with flight-inclusive travel packages from £4298.00.  Click here to read more about this tour. 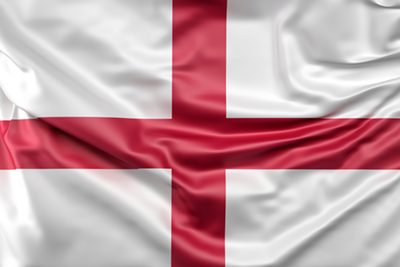 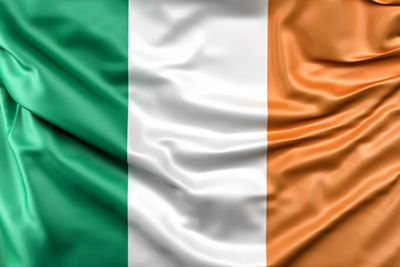 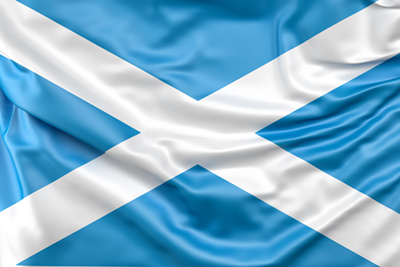 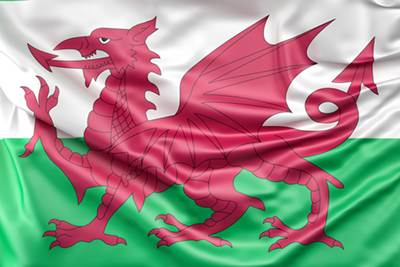 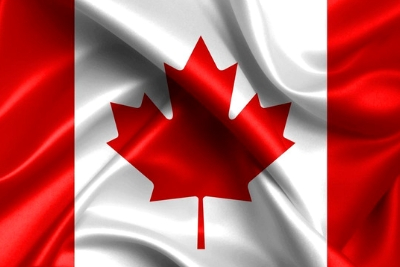 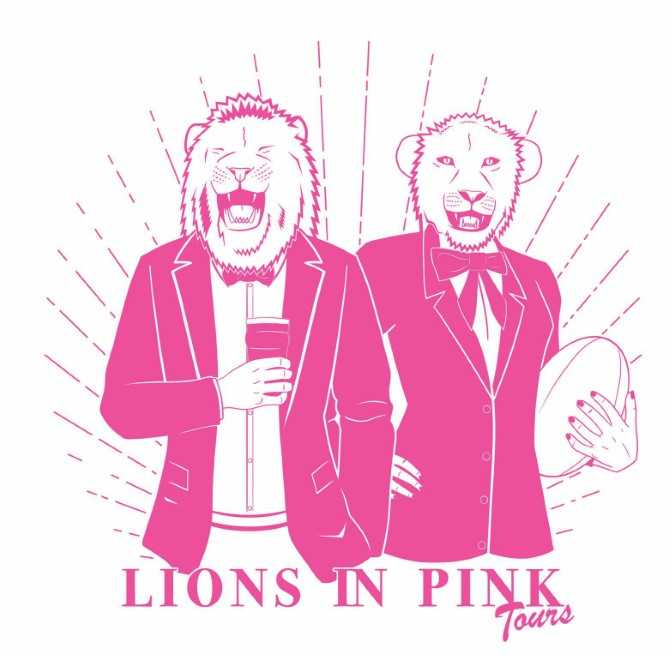 A trip of a lifetime

Japan is a country like no other. In the morning you could be sitting in a hot spring on the mountain, and a short train ride later you could be staring at the bright lights of Tokyo city. There is something for everyone in this playground of nature and technology. Whilst you follow the journey of your supporting nation through Japan, you will be shown the most fantastic and inspiring parts of this volcanic beauty.

This incredible tournament will see the best international rugby teams compete on the world’s stage.  Among those participating include South Africa, England, Wales, Australia, and New Zealand, to name a few. Combine this action with the unique setting of Japan, and you have the makings of a truly spectacular trip.

Co-ordinators have organised a well thought out schedule across three of Japan’s four main islands. Games will span the beautiful islands of Hokkaido, Honshu, and Kyushu. As a result, local supporters will be able to view games within two hours of their accommodation whilst travelling supporters will gain access to the most beautiful areas of this fascinating country.

A total of 12 different venues throughout Japan will host the tournament fixtures.  When it comes to travelling between Japan’s hosting cities, we can’t imagine a more fitting way to get around than via ‘Shinkansen’.  Japan Rail gives touring supporters the chance to visit locations at record-breaking speeds on their bullet trains (Shinkansen). This impressive transport system is famous for its efficiency, avoiding the hustle and bustle associated with most worldwide stations. 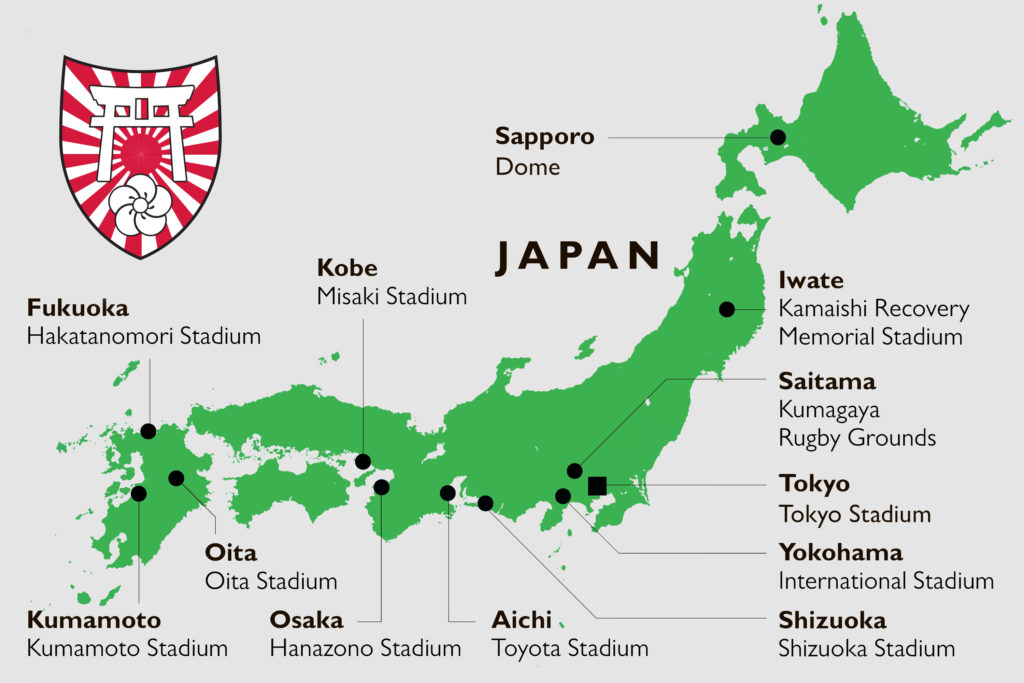 In between matches we recommend the following landmarks and activities:

🌸 It’s springtime in Japan and that means abundant flowers and plants, warmer days, (an average of 23 degrees in Tokyo), and delicious seasonal food. 🌸 (Pictured is the Tokyo Skytree surrounded by sakura blossom captured by photographer @sawyer_fuji) #VisitJapanAU

After getting lost in the charm of the late 15th century Higashiyama Culture at Ginkaku-ji (“Temple of the Silver Pavilion”) in Kyoto, you’ll find yourself being so hungry. As you pass the food stand near the National Treasure, savory scent will fill your nostrils, and a sudden craving for these Yaki Onigiri (rice balls baked with tasty soy sauce) will get too big to resist. . Location: Kyoto Photo by @mikanino_2016 . We introduce you to a photo of Japan posted with “#visitjapanjp” and its location. . #Japan #Photo #travel #travelgram #traveling #japantrip #ilovejapan #onigiri #Ginkaku #Kyoto Follow: @visitjapanjp A post shared by Visit Japan International (@visitjapanjp) on Mar 7, 2018 at 12:04am PST

A special moment at sunrise this morning on our #Japan2019 inspection trip. Early morning #JR ferry to Miyajima to see The Great Torii and #itsukashimashrine in all its glory #japan #sightseeing #miyajima #hiroshima #visitjapan @visitjapan_uk @japanairlines_jal @jrpass @japan.vacations

For more ideas and suggestions for what to do on your Japan travels, take a look at the official ‘Visit Japan’ site.

The thought of travelling to a destination like Japan may seem a bit daunting for some, we aim to “Dispel the myth” by answering some of the concerns you may have in the hope of getting you as excited as we are about this amazing country.

‘It’s so expensive’
Actually, depending on the economy, Japan is less expensive than England, Switzerland, Norway, Singapore & Australia
‘I don’t know Japanese’
English education is taught in Japan, so there is a good level of English spoken in the cities. Where required we will have English speaking guides to help you around, but it is always great to have some Japanese vocabulary in your repertoire for when you want to show off!
‘What if I offend someone?’
Japanese etiquette can be confusing. Japanese people don’t expect foreign visitors to master all elements of etiquette. Be polite, courteous and respectful, and any mistakes will be laughed off.
'Travelling around Japan looks very complicated'
Not at all!  First off, it’s our job to whisk you around the country and reduce any fears on commuting.  Secondly, Japan’s transportation system is world-class, efficient and – most of all – an enjoyable experience.

Japan is no stranger to us here at MSG Tours. Check out a range of our blogs below highlighting our experiences:

Head of School Travel, Patrick Foster on loving life in Japan
30 Hours in Tokyo
The Explorer on her First Visit to Tokyo
Rydal Penrhos and The Lakes School await Japan Adventure
Japan expensive? We don’t think so

Find out more about Tour Japan.