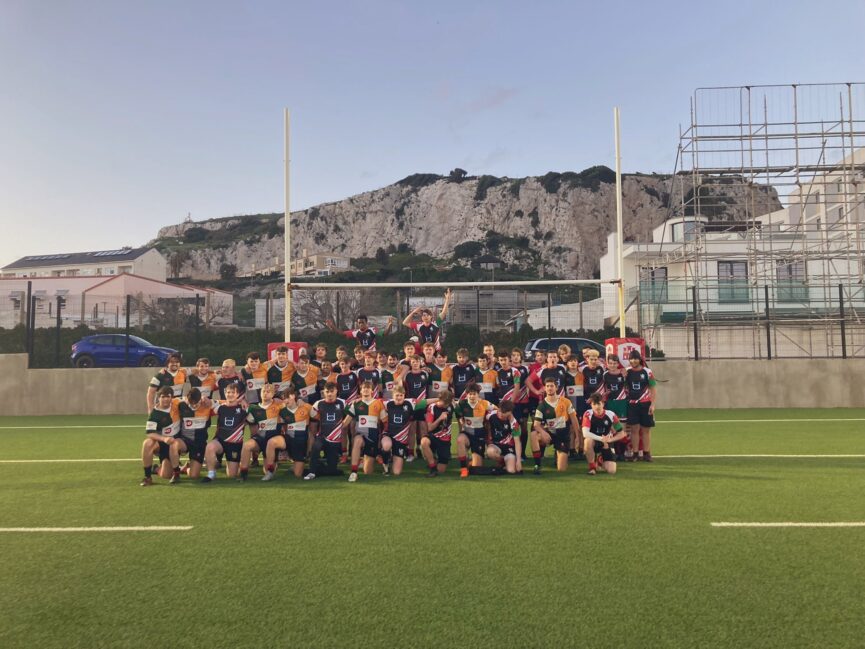 Back on tour! St David’s Rugby tour to Gibraltar 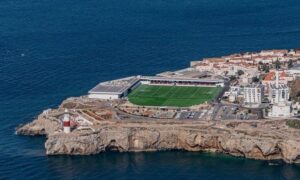 After much deliberation, tour leader Mr Lycett settled on Gibraltar: “We like to tour places slightly off the beaten track with previous trips encompassing Georgia and the Basque region in Spain. (This) trip to Gibraltar we hope is the start of many trips to this hidden gem.”

As well as absorbing Gibraltarian culture, it was important that the team had a distinct rugby experience. In their first fixture, St David’s lined up against a Gibraltar Select XV. After an impressive game, it was great for the team to get the tour off to a winning start. According to Mr Lycett, “The boys put on a real display of what they are capable of.” 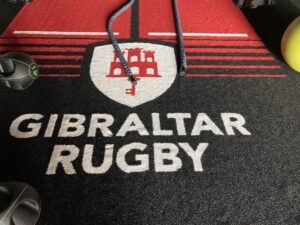 But it wasn’t all intense games and training, the next day they climbed The Rock, which Lycett described as “the mother of the Beast (skip leg day) walk.” The evening was spent exploring more of what Gibraltar had to offer.

On a high from their first win, the group travelled across the border to neighbouring Spain for their second match, against Marbella Rugby Club. After a day of high-quality rugby and gracious hosts, they headed back to Gibraltar, ready for another day. 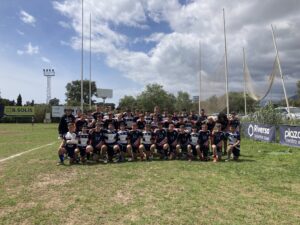 Whilst spending their last day soaking up even more Gibraltarian history at the Kings Bastion, an ex-military fortress, Mr Lycett reflected on the meaning of this tour:

“Getting back to the core of what makes school sport pretty darn special. Experiences, people, enjoyment, testing yourself in new environments.”

Travel is officially back! What a week it has been.