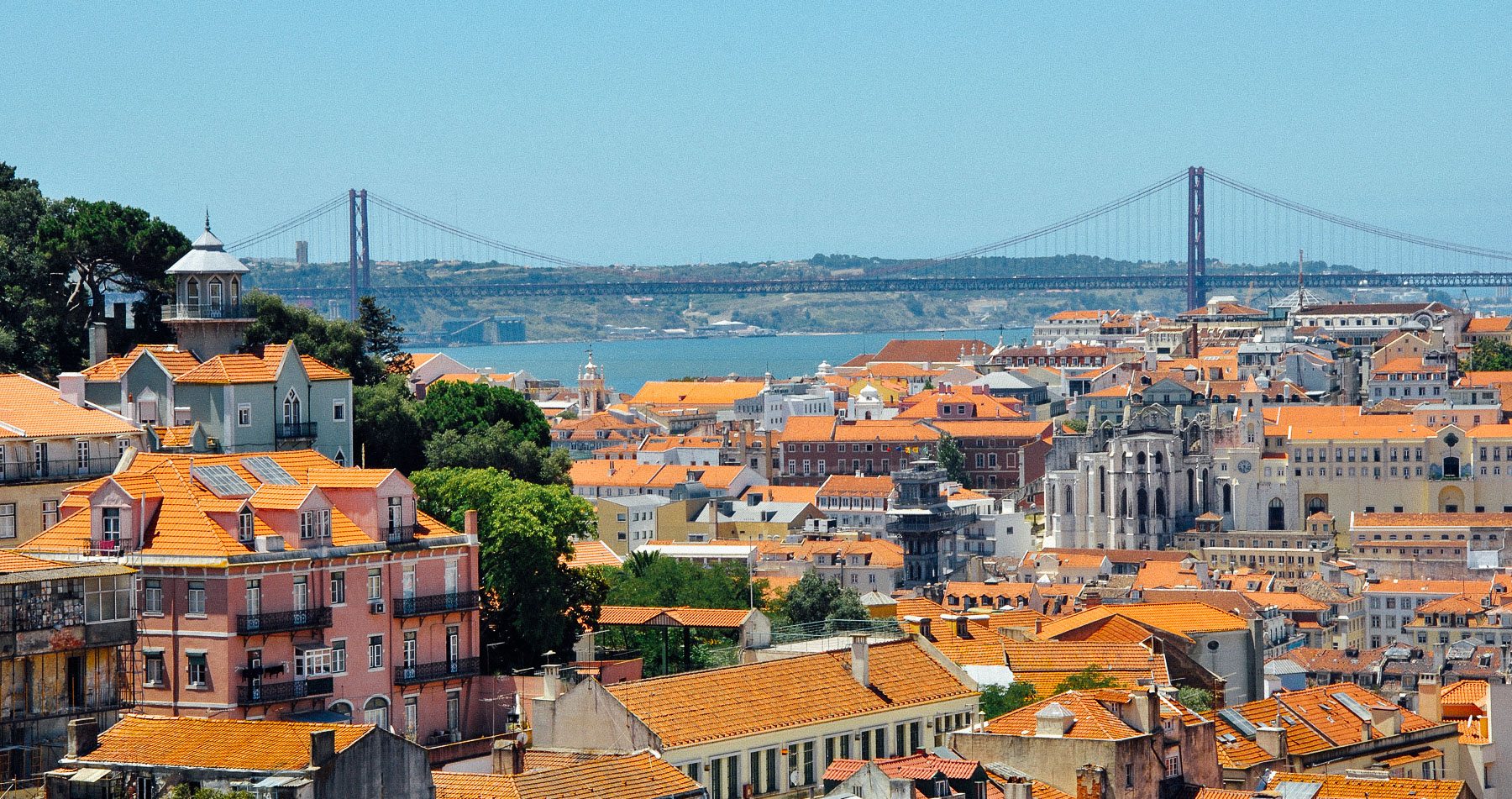 Portugal Rugby’s 25th ranked position in the World Rugby rankings may not raise many eyebrows amongst the global rugby audience but their consistency in being competitive in matches is duly recognised by opposition coaches.

With flair, speed and a decent offloading game – refined on consistently impressive fields and 4G surfaces – Los Lobos (The Wolves) are known predators inside anyone’s 22 and not lacking in bravery or heart. With 32 feeder clubs in Lisbon alone it’s little wonder that their junior leagues are producing such prodigious talent of late. 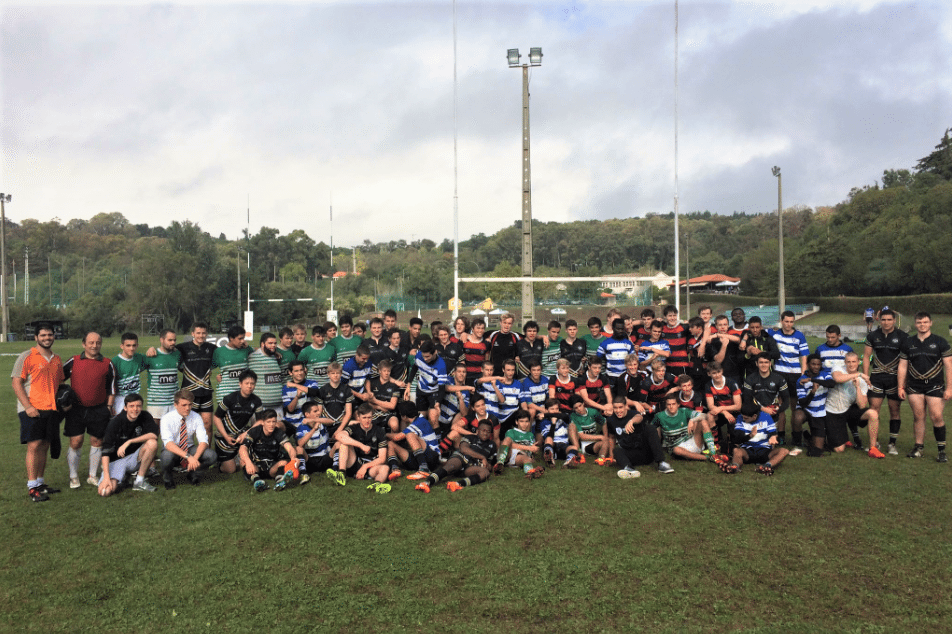 Allen Boyd, Rydal Penrhos School’s Director of Sport, is a huge fan and travelled with us recently with his U17’s.

“This was my second rugby tour to Lisbon and yet again it didn’t fail to disappoint. It provides a surprisingly high standard of rugby with teams carrying very large squads in excess of 30 players including players with Portugal U18 playing experience. Training and playing facilities are good too and I wouldn’t hesitate to recommend it to anyone.”

“I would like to thank MSG tours who were excellent from start to finish and their support through the process was outstanding and at a very affordable price! This was one of two tours they organised for us and we have plans in place with them for our next two in 2017.”

With less tourists than their Mediterranean neighbours, and a more boutique feel, school teams embarking on a rugby tour to Portugal are continually tested by the club sides who are as eager to learn from their opponents as much as taking a famous winning scalp. Expect tough 80-minute encounters, great preparation and match facilities completed with a traditionally warm post-match hospitality.

School rugby tours to Portugal are available from several regional UK airports including Birmingham, Bristol, Edinburgh, Glasgow, Liverpool, London and Manchester from as low as £512.00 per person. Contact us for a bespoke quotation for your next rugby tour or call 0333 111122 to speak to our experienced team.