Our school rugby tours to Japan are ideal for the unconventional trip of a lifetime. You will find a high standard of rugby with welcoming teams in Japan, and as a destination it offers a unique cultural experience for your team.

It all came as a huge shock in the Japan v South Africa 2015 Rugby World Cup tournament victory, the Brave Blossoms winning hearts all over the world with three victories during the competition. The most important awakening took place in Japan itself whilst the rugby team marched on in England, drawing huge and previously unseen television audiences glued to their progress despite the +9h time difference. With the sport progressing so much within the country, it is no surprise that school rugby tours to Japan are proving to be an exciting adventure.

‘Seeing is believing and whilst embarking on one of our rugby tours to Japan we invite you to travel with us to experience a unique experience in this far eastern region.’

The hosts of the next Rugby World Cup are now firmly established as a respected rugby nation, evidenced by the rapidly growing culture around the country in high schools and at senior club level. That their full-back moved to Melbourne Rebels as the franchise’s highest earner is a testament to how the media view these superstars in a similar light to baseball, soccer and sumo.

“We’ve booked to Japan with MSG to take our students out of their comfort zones and expand their sporting and cultural horizons. We’re excited to travel around this fascinating country and play against the very best of Japanese schoolboy rugby,” commented Director of Sport, Allen Boyd in a pre-tour interview with MSG Tours founder, Mark Gardner.

“This is a short but genuine thank you and your team for all your efforts in making our Japan tour such a good trip. For those who have never been fortunate enough to go on a rugby tour, let alone a dozen or so as I have both long and short haul, I got feedback from a good number of players who had a brilliant time. The country, our hosts and the history and culture of Japan were simply remarkable so thank you for making the initial discussions between Allen and yourself a reality.” Mr Leach, Rydal Penrhos School Rugby Tour to Japan, December 2017

The universal language of rugby. Making life long friends and memories. Thank you to everyone who made our #Japan #Rugby Tour 2017 possible, especially @msgtours ⭐⭐⭐⭐⭐ #Tokyo #Kyoto #Osaka Where next? Watch this space… pic.twitter.com/p5ysFAH2MY 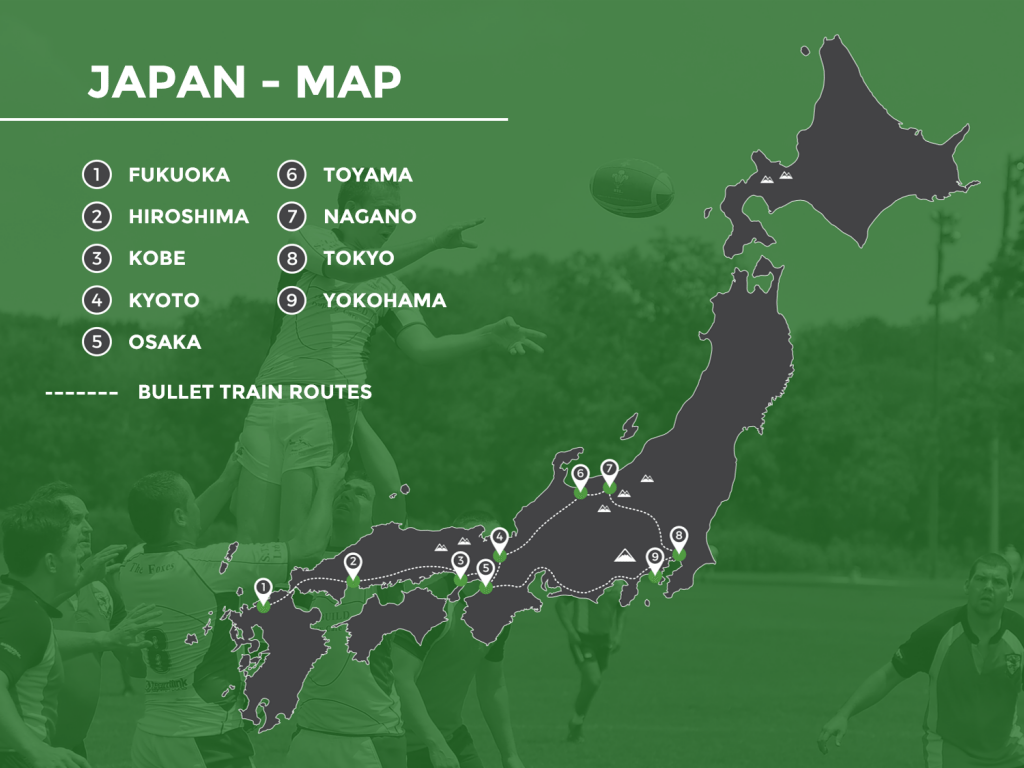 Our school rugby sports tours to Japan incorporate all of the major touristic spots as well as unique towns that meet our mantra of experiencing the real insight into a foreign land. Osaka, Fukuoka, Hiroshima, Kobe, Kyoto, Toyama, Nagano, Yokohama, Hakuba and Tokyo form our operating bases where homestays are available.

Where to stay in Japan?

Located in the heart of Old Japan, there is nowhere better suited for touring groups to experience Japanese culture under your touring roof.

Take a break from the ‘expected’ in your Japanese style rooms, replete with minimalist furniture and futon bedding. Within minutes you have numerous temples, shrines and the impressive Kyoto City Zoo, not to mention the sumptuous cuisine offered at daily breakfast.  With Superior Twin, Standard Twin, and Standard Triple accommodation the Traveller’s Inn caters superbly for large groups. Free WIFI is available in the seminar room and there is also a cafe restaurant and public bath open to hotel guests.

There is plenty to do in this culturally unique destination between match days to make your team trip to Japan truly memorable.

When to visit Japan?

With a season that mirrors those in the Southern Hemisphere, it’s possible to consider a rugby tour to Japan for your Easter, Whitsun or Summer sports tours. Japanese high schools specialising in rugby take an annual camp during the first week of August that times well with year-end tours departing from the UK. With deep and established relations with our Japanese school networks, we are delighted to present a number of sport tour packages that offer a cultural and sporting experience matched by no other nation on the land.

Check out a range of our blogs below for our personal recommendations.

30 Hours in Tokyo on your School Ski Trip

The Explorer on her First Visit to Tokyo

Get in touch with us to chat about how a school trip to Japan would make the perfect destination for your next rugby team or school sports tour. 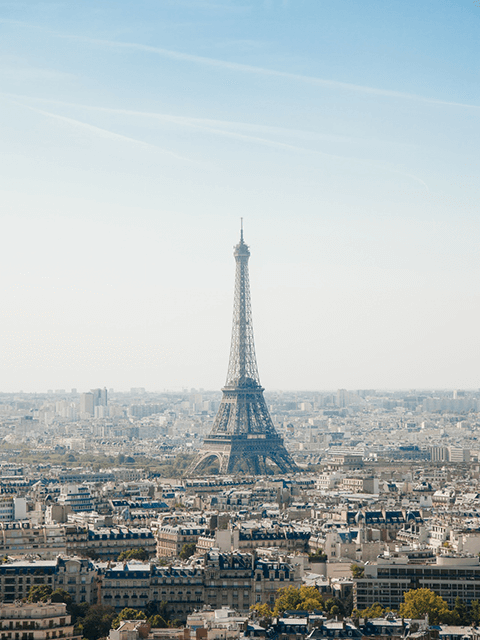 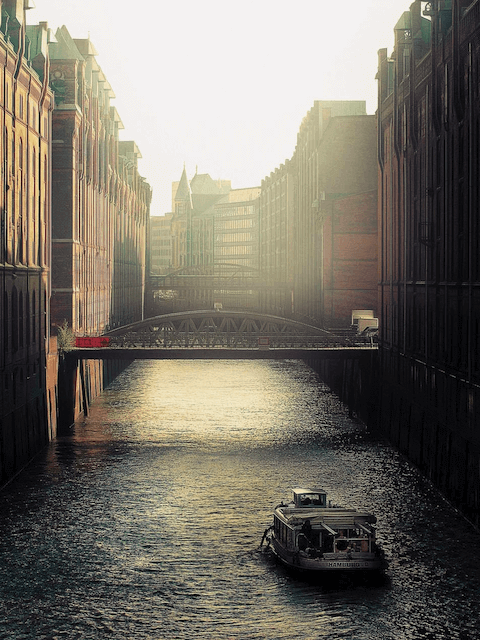 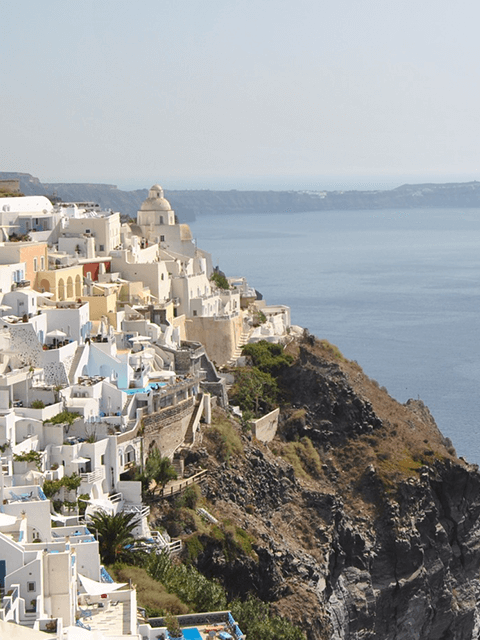 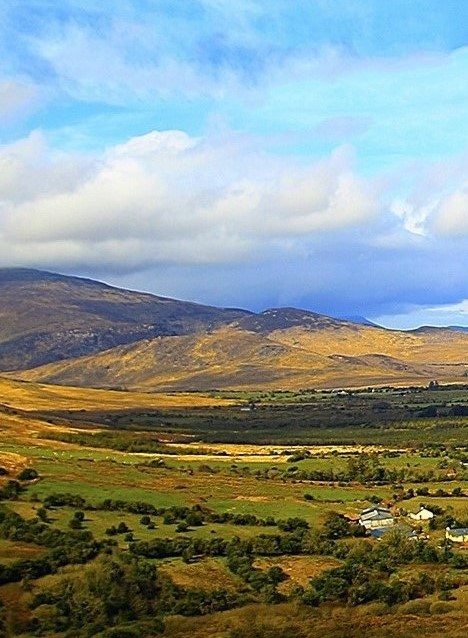 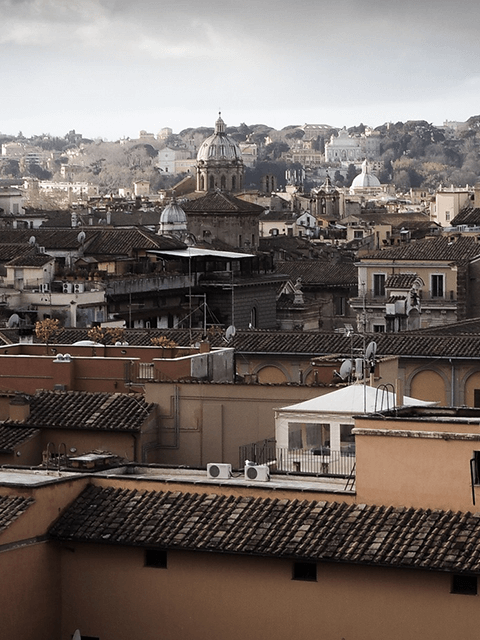 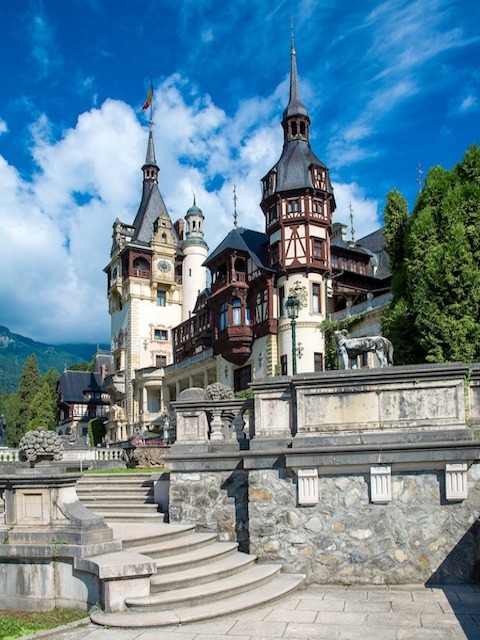 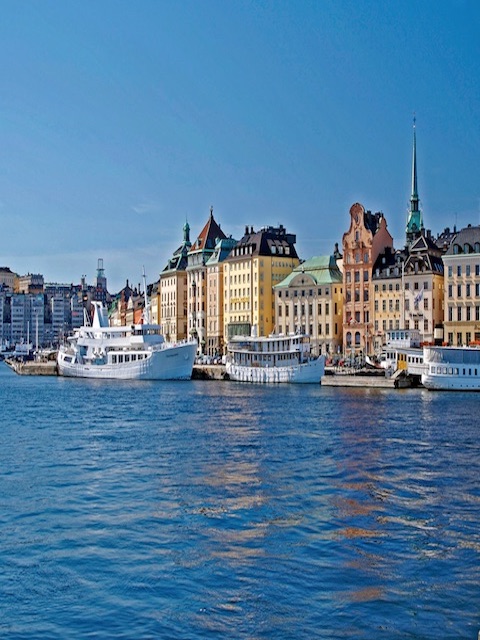 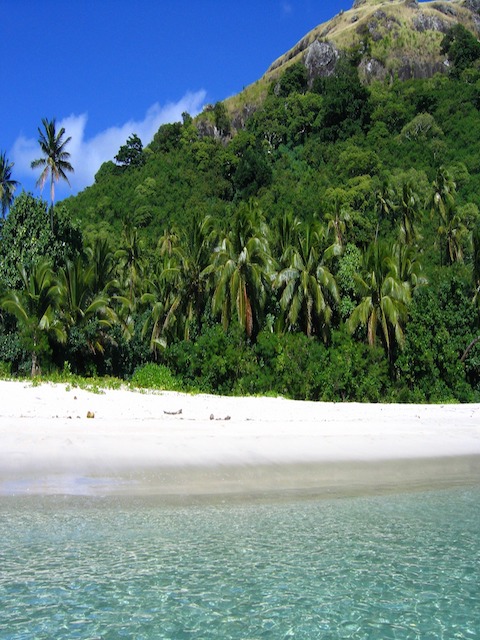 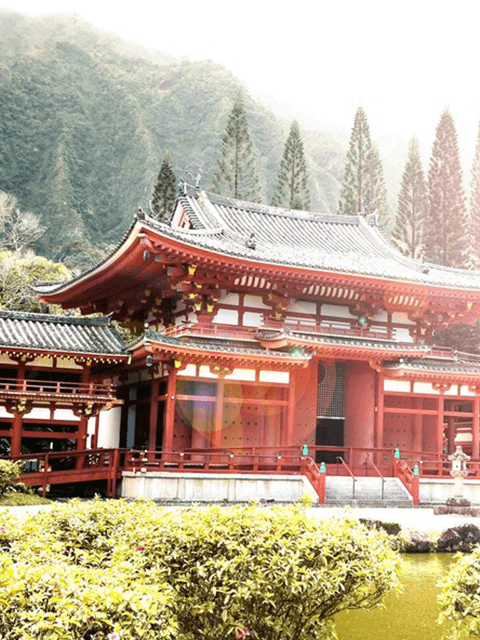 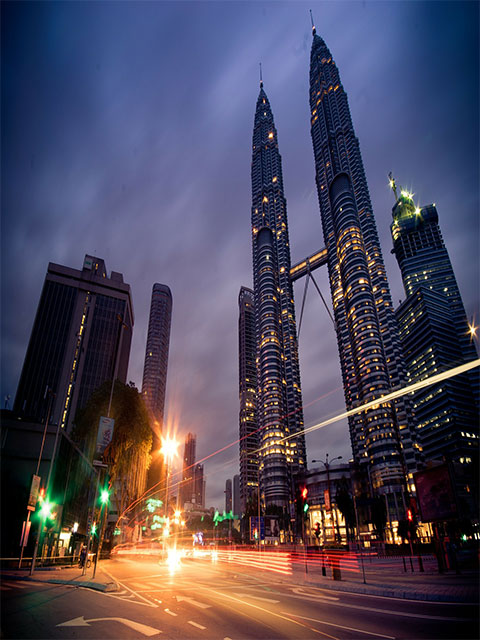 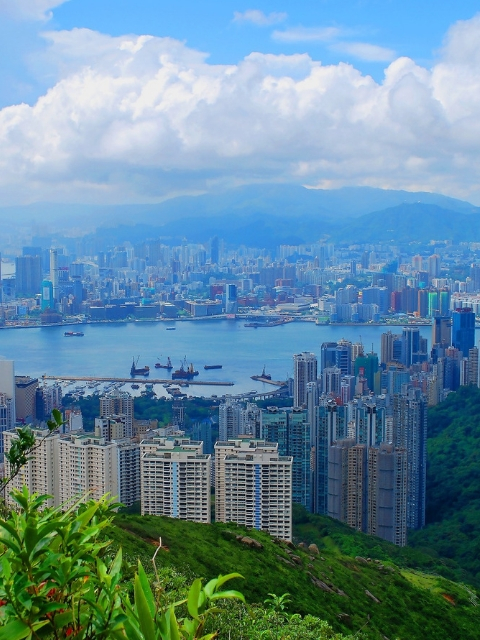 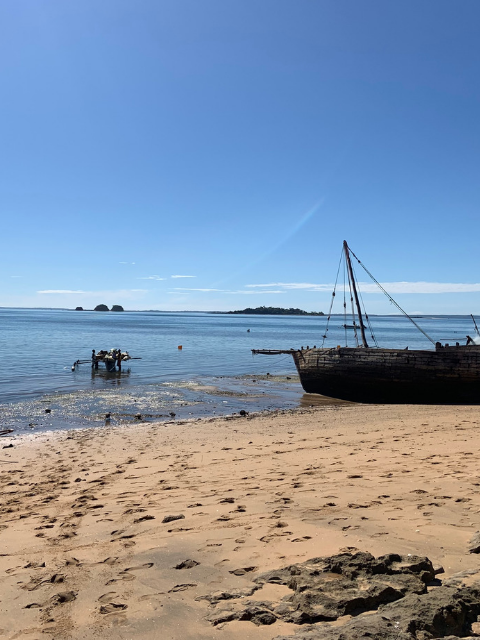 Other Sports In Japan