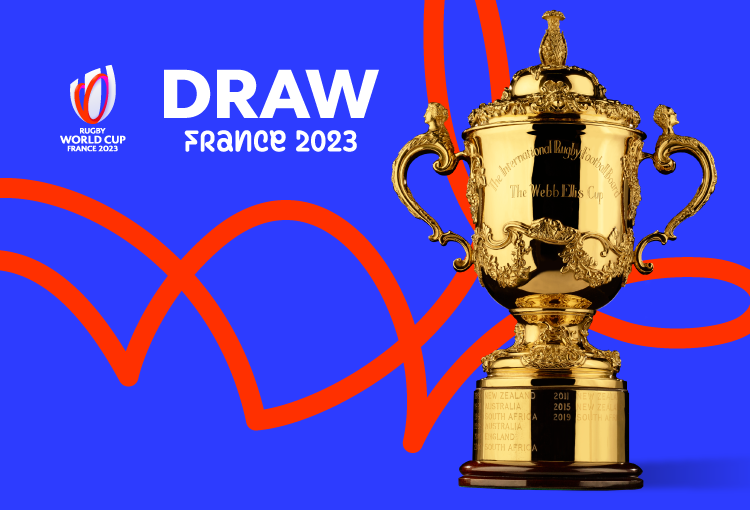 The pools for Rugby World Cup 2023 have been drawn and there are already some mouth-watering clashes to look forward to.

It may be 3 years till we’re in France, but the excitement, anticipation and predictions can begin now we know which nations will be going head-to-head in the pool phases.

Register your interest in France 2023 with MSG

New Zealand would have wanted to avoid being pitted against the host nation – France – who have caused them some trouble at previous tournaments. But, alongside the Italians, that’s exactly who they’ve got in Pool A!

Ireland and Scotland meet each other once again while they also have the small matter of overcoming the current World Champions – the Springboks.

Pool C has a sense of déjà vu about it with Wales drawn against the same opponents from their pools in both 2015 and 2019 – Australia and Fiji. (And don’t mention what happened when they last met the Flying Fijians at a Rugby World Cup in France.)

The final group sees England face stern tests against Japan, who thrive on the big Rugby World Cup occasion and an Argentina team who’ve just beaten the All Blacks for the very first time. 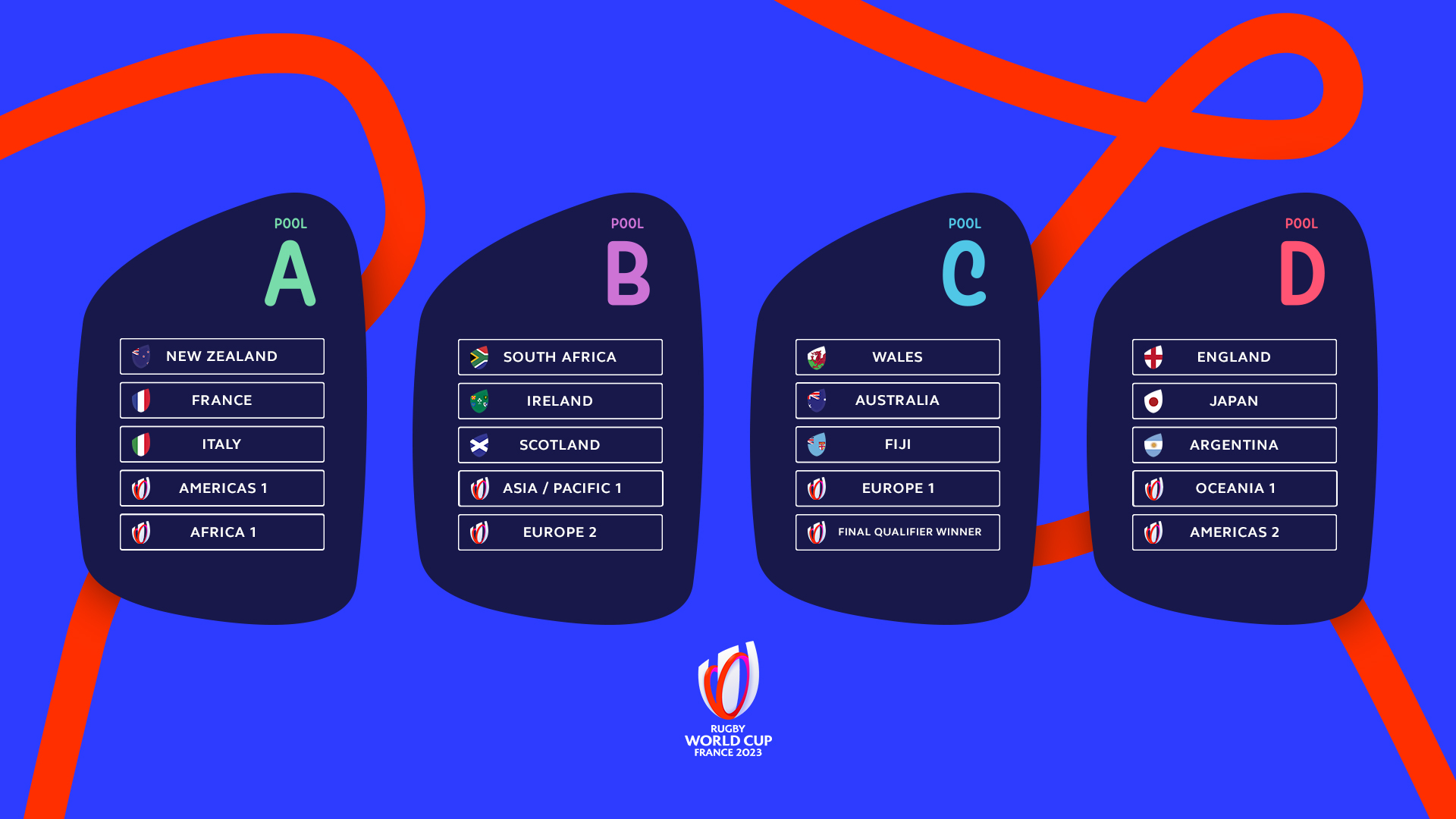 With just under 3 years to go until France 2023, the remaining spots in the pools will be made up of teams who qualify from their specific international competitions.

But whatever happens, we already have some fascinating match-ups to look forward to in the 10th edition of Rugby World Cup.

And YOU can be there to witness the greatest rugby spectacle with MSG Tours .

Register your interest today and you can be the first to know about our ticket-inclusive Official Rugby World Cup Travel packages.

Register your interest in France 2023 with MSG

Be first to know about our Supporters’ Tours to RWC 2023