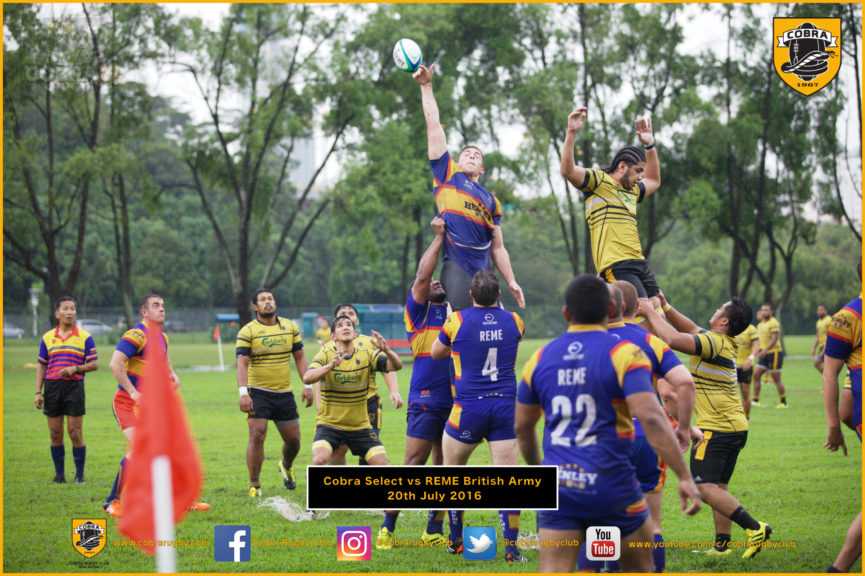 REME Rugby League (the Royal & Electrical Mechanical Engineers) of the British Army team visited New Zealand on a tour to celebrate the Regiment’s 75th Anniversary year. After goodbyes and good lucks, the group took to their rugby tour destination for two brilliant weeks.

The 29-strong group commenced their stay in Auckland, arriving on the afternoon of the Lions’ tour opener in Whangarei. Taking in Eden Park’s Blues v Lions encounter spirited the soldiers after a tough opener. Thanks go out to Takapuna RFC for their kind use of facilities and equipment ahead of this fixture.

With so much to see around North Island, the squad took in Rotorua’s Skyline and Luge. Wellington’s Te Papa Museum was sandwiched between four nights at Palmerston North. The second game went in REME’s favour, narrowly beating teams from the NZ Defence Force. On the whole, it appeared that REME wasn’t the only team to head to New Zealand in June to square a Series!

MSG Tours specialise in sports tours for both male and female Armed Forces teams. This includes football, hockey, netball and cricket tours to name a few. In September 2017 we are coordinating the Army’s 1 Rifles Rugby Tour to Canada.  Several teams will also be travelling with us to North America in April and May 2018. Likewise, popular military sports tours destinations include California, Texas, New York, Louisiana and Chicago.