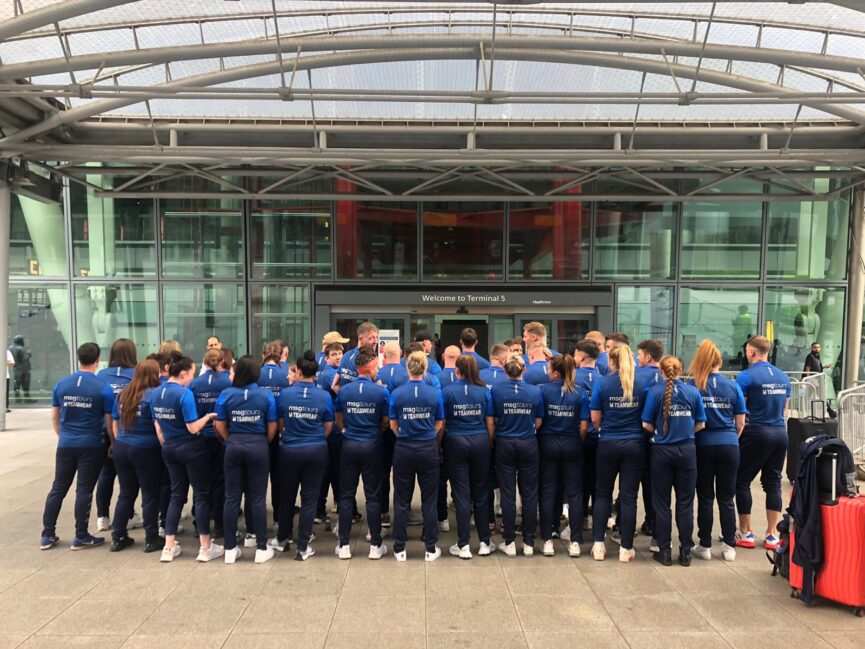 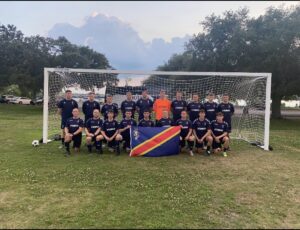 The tour kicked off with REME Men vs New Orleans’s Blues Brothers and REME Women took on their Women’s Soccer XI. Both teams secured wins, with the men winning 4-2 and the women 6-1.

The men’s team played match 2 against the New Orleans All Stars giving them a “footballing masterclass” beating them 9-2, then it was on to Miami!

Once in Miami both groups had a private tour of DRV PNK Stadium – the home of David Beckham’s Inter Miami.

2 days later they were back again this time amid the action as Inter Miami took on New York Red Bulls. REME watched on from the field-level area ‘The Paddock’ as Miami took the victory from New York, resulting in plenty of celebration. “The visit to inter Miami was fantastic, the tour and the VIP treatment at the game was amazing.” – Yvette Kemp. 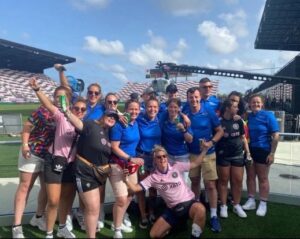 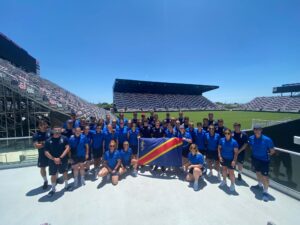 Then it was back to business for both teams as they took on Miami Utd FC at Milander Park. The women’s game unfortunately ended in a 3-0 loss, whilst the men completed their touring series with a 3-1 win.

We’d like to thank the Army Sports Lottery, Forces Mutual, The REME Charity and the Army Sports Control Board for their help with the funding and administration of this tour as well as thank you to our partner kit company L4 Teamwear.