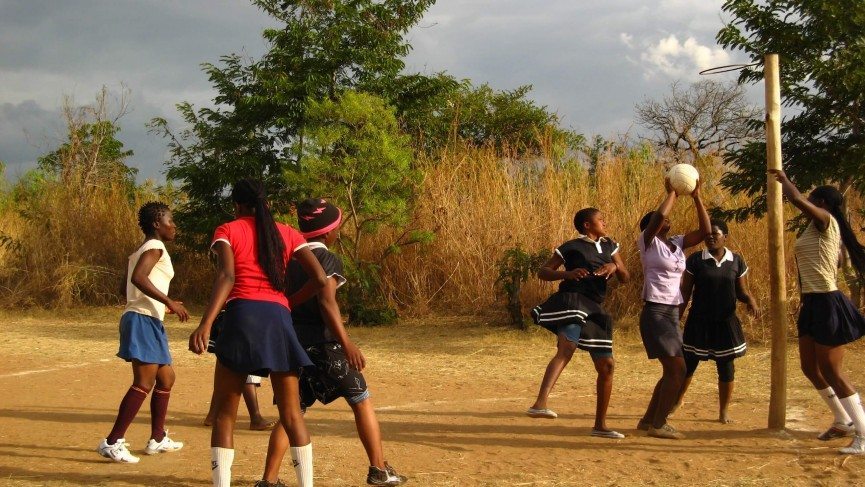 At MSG Tours we want to inspire children and deliver fantastic travel experiences which open their eyes and their minds to the world. Volunteering abroad as part of a netball tour to Malawi is a fantastic opportunity to help to make a difference in the futures of children from a variety of backgrounds and come up against opposition of a high standard. It can prove to be an unforgettable, life changing experience for all who get involved.

When in Malawi students make a real difference to the organisations and communities they visit. Doing a good deed for someone on a daily basis is great but when volunteering students get the opportunity to change lives for the better. Volunteering within the community as part of your tour could easily become the biggest and most amazing deed a student will ever perform. For many students, helping out in a community gives them a whole new perspective. It enables them to see just how different their standard of living is from those of the same age living in a different part of the world. Students will come away truly humbled by what they have seen and what they have experienced and it can help to shape who they are as a person later in life. Furthermore, it allows students to see the world and take part in activities they may have never imagined possible. For example our netball tours to Malawi include a 4×4 game drive through the national parks, giving students the opportunity to see a variety of wildlife which they may have only seen featured on television or through photographs on a phone screen.

Although challenging, volunteering is an experience that your students will never forget and the benefits are endless. Over 100 schools in Scotland are currently involved in partnerships with Malawi, one of the world’s least developed countries, which relies heavily on outside aid to meet developmental needs and to raise the standard of living within the country.

On a netball tour to Malawi your students could get involved in coaching, teaching, community building projects and youth awareness alongside playing a high standard of netball against local teams and experiencing natural beauty at its best. The standard of Malawi’s netball has greatly improved over the last few years with the Malawi Queens Netball Team now being ranked 6th in the world above countries with substantially larger funding, making the Queens the most successful sporting team that the nation has ever produced. They are a huge source of inspiration for poor communities and are role models for young girls who often drop out of school and are encouraged to marry young. Why not take a look and see for yourself why so many schools are giving back to the communities in Malawi and are taking netball teams to help coach and inspire girls across the country to play the game.

#beautiful #malawi if you ever think of visiting somewhere different then this is your place! #travel #experience #sunset