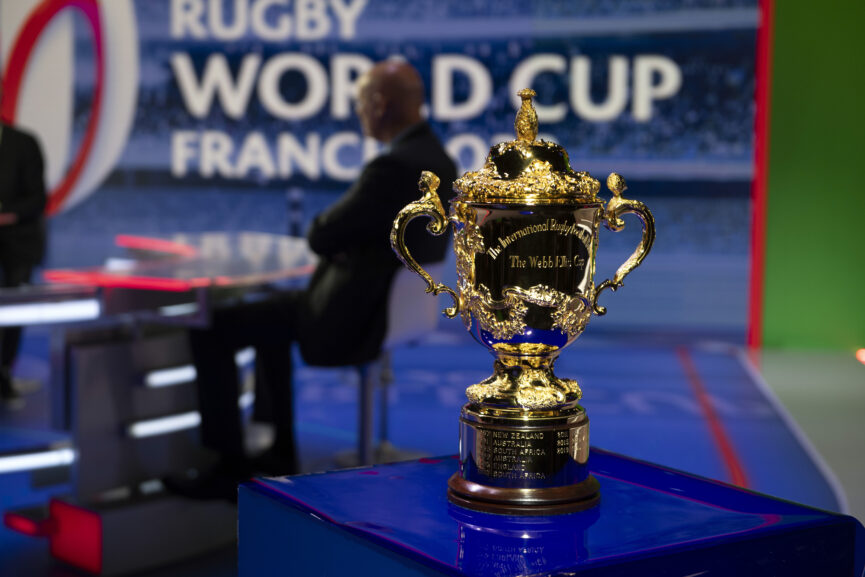 When Supporters and Tours Combine!

We are less than one year away from the return of one of the most prestigious tournaments in the sporting world, Rugby World Cup 2023. We have a record number of our MSG family heading to France to witness history.

Military and school groups will be embarking on their own tours, coinciding with RWC 2023, so will watch the sport they love at the highest possible quality. The two teams (Royal Logistics Corps Rugby (RLC Rugby), representing the British Army, and Guilsborough School) will play their fixtures alongside the tournament unfolding. 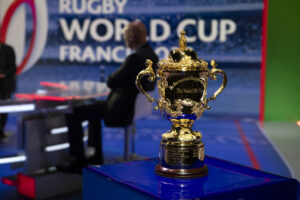 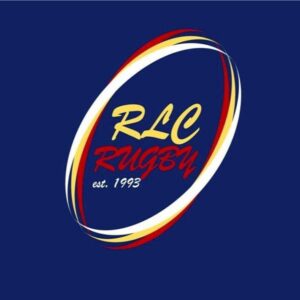 RLC Rugby are fielding both a men’s and women’s team. They will be in France for 14 days, visiting Lyon, Toulouse, Montpellier, and Marseille. They will look to defeat three sets of local opposition, alongside attending two live Rugby World Cup 2023 games.

During the tour, they will have plenty of time to take in the local culture through some sightseeing, exploring the beautiful French cities, and learning about the rich history of Lyon. What more could you want? 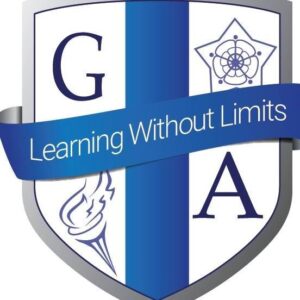 Guilsborough School will be in France for four days. The group will spend most of their time in Lille, competing in one fixture. Afterward, they will visit the Stade Pierre-Mauroy to watch their beloved England side take on Chile in what is sure to be a heated affair.

Before heading home, the students will have plenty of time to learn outside the classroom and experience the rich history of the area as they will depart for Ypres, a small town in western Belgium, and the site of the fascinating WWI memorial. They will even lay a wreath to pay respects to fallen soldiers from past battles.

Both tours will be a once-in-a-lifetime opportunity, and we cannot wait to see them out there! 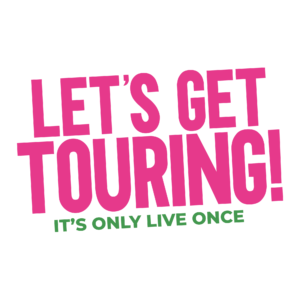