Japan expensive? We don’t think so

It’s a big misconception that Japan is one of the more expensive countries to visit. You may be pleasantly surprised that it is no more expensive than visiting a western European country, the US, and Australia. In comparison to big cities such as London, Japan could even be considered cheap. 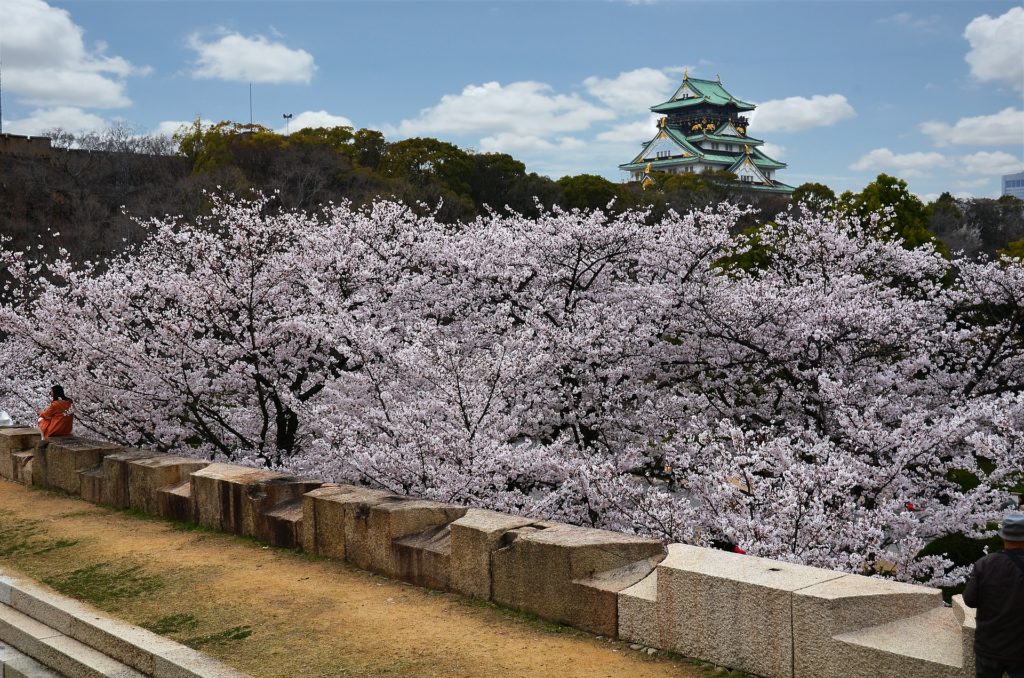 Is the food expensive?

When exploring a new country trying new delicacies and eating out all comes as part of the package. Japan has a large variety of delicious and cheap noodle restaurants even in big cities such as Tokyo. Of course, there are options for you to indulge in fancy restaurants but speak to the locals and they would tell you that the cheaper options are just as good! 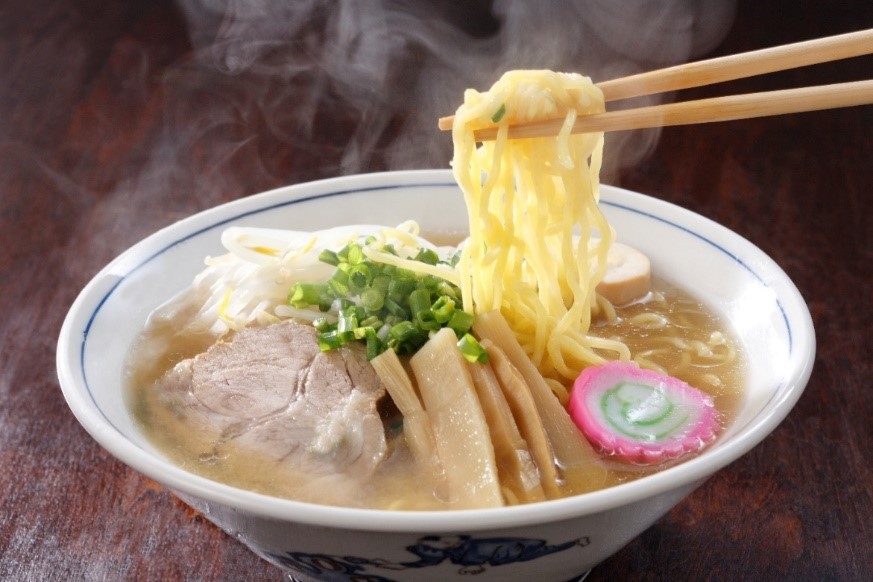 Will I have to tip?

Unlike countries such as America, it is not a custom for you to tip anywhere in Japan, some Japanese even consider it rude. While you are in Japan you will receive some of the best service in the world, this is because the Japanese take great pride in their work rather than hoping for a tip. This will save you money whilst there. 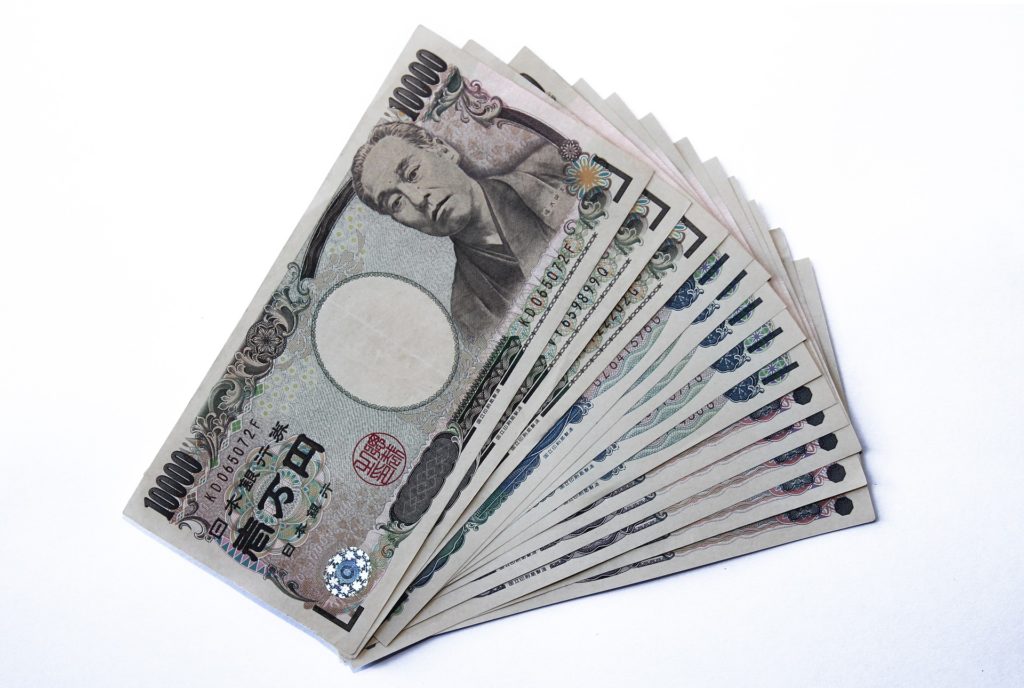 Travelling around Japan on their rail systems can be quite expensive if you don’t know a trick or two. However, as a visitor to Japan, you are entitled to buy a JR Rail Pass which gives you unlimited access to getting around Japan. This includes getting to use the extremely fast and efficient bullet trains. 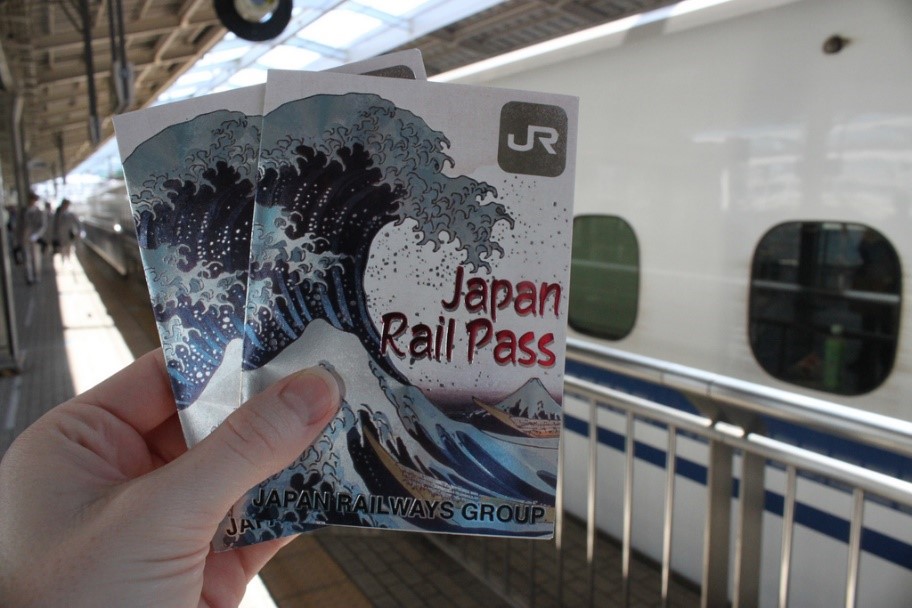 So, if you’ve always wanted to go to Japan don’t let the rumours stop you, it is more affordable than you think.