Our football tours to Sweden offer a host of amazing cultural opportunities and the chance to play in the international youth football tournament Gothia Cup.

It’s easy to get a little bit lost in the numbers when you think about the Gothia Cup. Numbers like 1700 teams, from 80 nations playing 4500 games across 110 fields. Then there’s the 2500 volunteers who help make it possible or the fact that to date, over 1 million players from 146 countries have taken part.

But the Gothia Cup, at its heart, is about more than just numbers. It’s a chance for teams from across the world to share their sporting passion, culture and explore the beautiful city of Gothenburg. The famous Opening Ceremony offers a chance for players to fully appreciate the magic of the week to come as 50,000 people pack into the Ullevi Stadium to witness the players’ entrance, dancing, music and an array of performances.

The opening ceremony is amazing! The boys are loving it! pic.twitter.com/TAmNnUnm7u

The city fully embraces the tournament and with the Gothia Card (included in the tournament entry) you’re able to travel freely throughout the city and take part in many of the events put on by the organisers.

Enquire about the Gothia Cup

Where to stay in Sweden?

The Gothia Cup hosts their guests in the surrounding schools of area; keeping the football team together and being amongst footie-mad fans across the globe. Knowingly created for a lively atmosphere and short route to your matches in the group play, this ready-made package is ideal. Alternatively, you may request a private hotel. Enquire below for more information.

What to do in Sweden?

In the second largest city in Sweden, there is plenty to in Gothenburg do between match days to make your team trip truly memorable.

Enquire about the Gothia Cup

When to visit Sweden?

The Gothia Cup is held 12-18th July 2020. However, there is nothing stopping you from extending the tour to visit Stockholm for a city stopover trip before, or after heading home.  Early booking is strongly encouraged to secure the best flights and accommodation for your team.

“The whole experience was amazing for our pupils. Being part of a huge international event with the added bonus of competing successfully made it a tour that none of my pupils will forget.”

Find out where previous groups travelled to on their previous sports tours:

View other past football tours here.

Get in touch with us to chat about how Sweden would make the perfect destination for your next school football trip or football team tour. 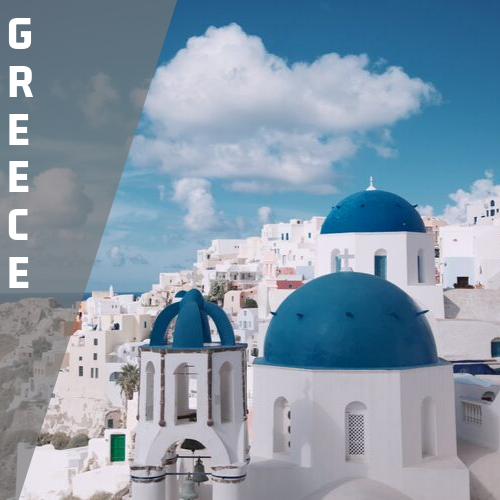 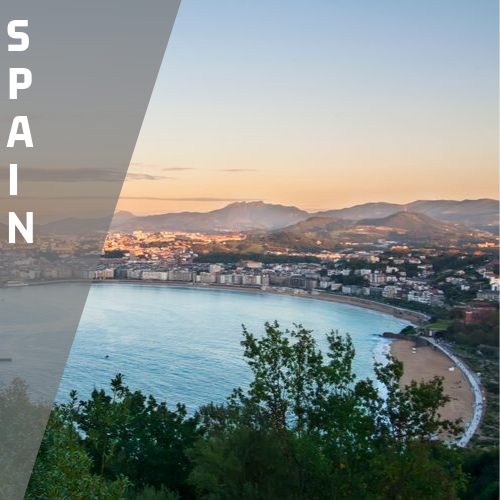 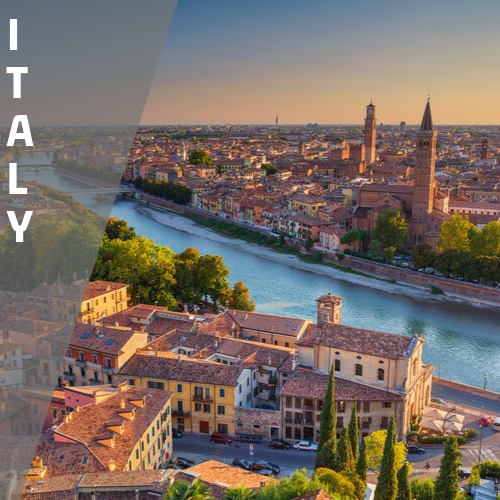 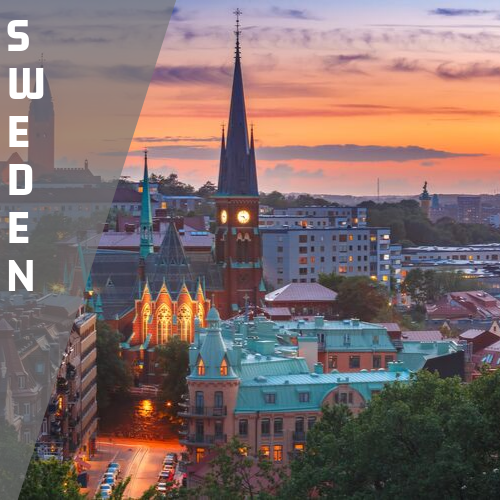 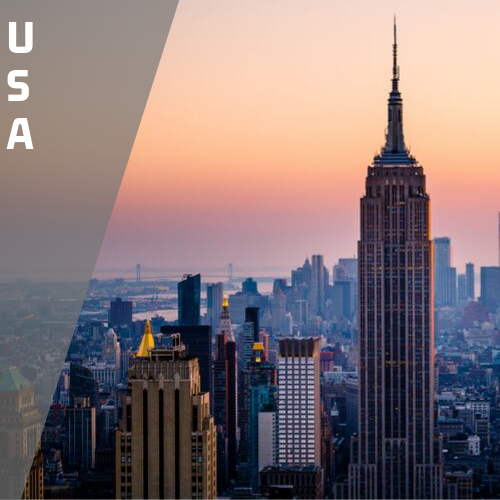 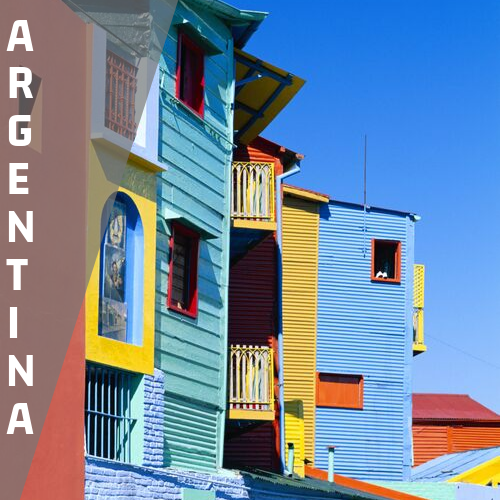