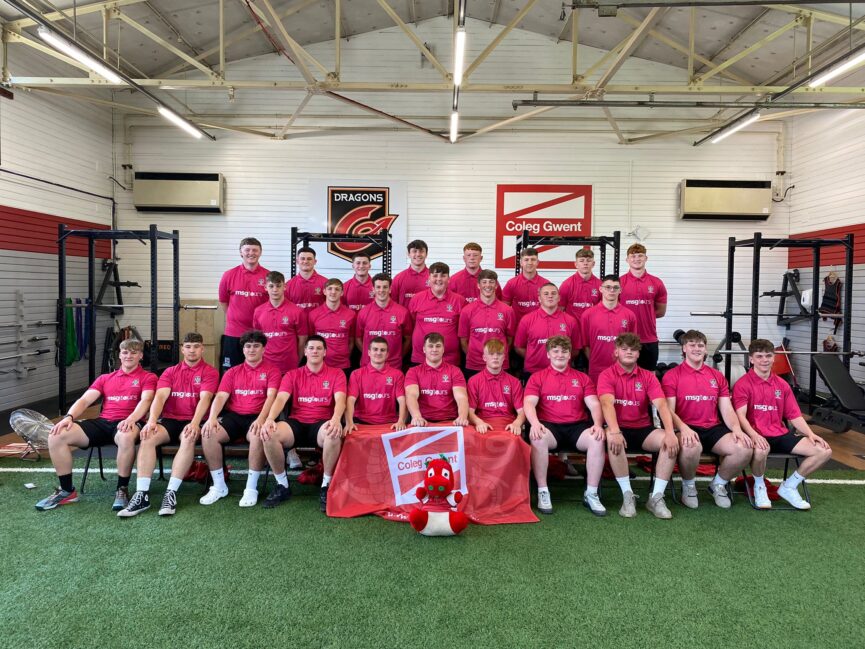 Ahead of our travelling Welsh rugby fans following the Series against the Springboks, touring students from Coleg Gwent depart today as our official advanced party.

We are delighted they’ve been able to embark on this journey after their original tour – due to coincide with the Lions in 2021 – was cancelled due to the Pandemic.

With lots of hard work, planning, late access to funding and sponsorship donations, the tour has become a reality, including prestigious tickets to South Africa v Wales in the first Test at Loftus Versfeld stadium.

As a Coleg Gwent alumni, managing director Mark Gardner has personally organised this tour, knowing the value of it to the boys, having toured with the group to South Africa as a player in 1996.

“Despite two and half decades passing, our group from the ’96 trip remain a tight unit with friendships made for life.  When the opportunity arose to get the Coleg back in the skies, no stone has been left unturned in making this happen at the most affordable price for the students and staff.” – Mark Gardner