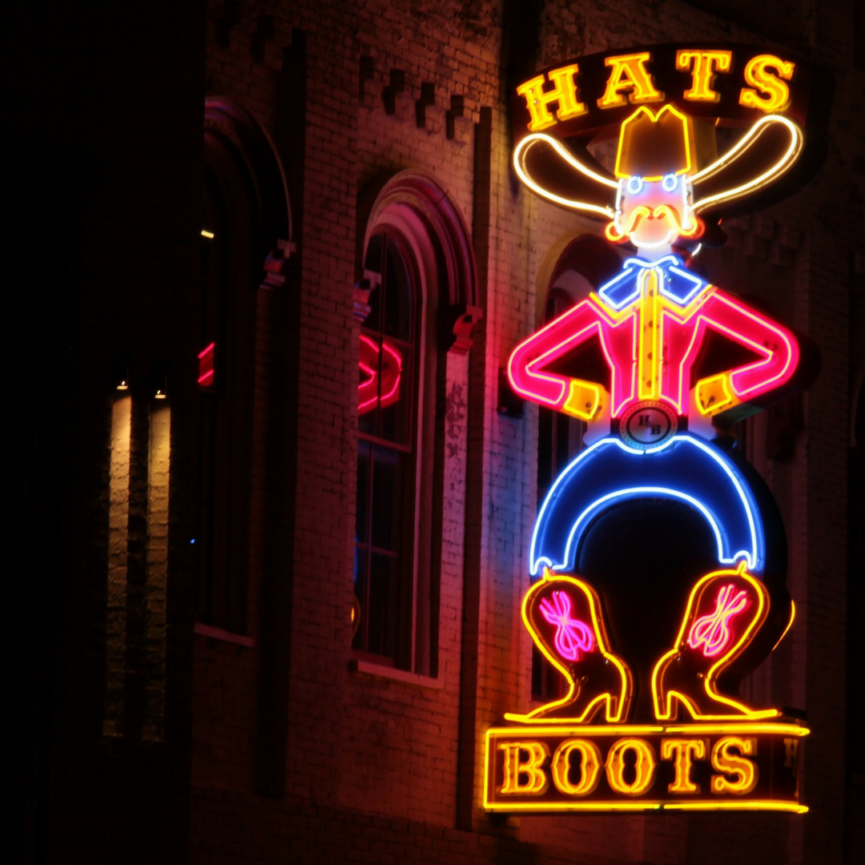 May 2019 sees the Royal Engineers Rugby Club embark on a challenging tour to USA’s ‘Deep South’ with MSG. Having conquered New Zealand, South Africa and Australia in recent trips, the cycle now includes one of America’s up-and-coming rugby centres on a 12-day, 3-game pilgrimage.

Through our partnership with British Airways, the ‘Sappers’ kick off the trip in Nashville, Tennessee against a combination side excited about hosting the UK Army’s most successful Corps sides. The squad will visit iconic music attractions such as The Johnny Cash Museum, Country Music Hall of Fame prior to a journey south of the city to take in the Jack Daniel’s Distillery.

Match 2 takes place in Memphis after an afternoon at the famed Graceland mansion. Beale Street and nearby Sun Studios are perfectly poised to continue the squad’s Southern education in this fascinating musical city.

Last, but certainly not least, lies the wonderful New Orleans where the team’s toughest opposition lies in wait. The city’s eponymous club will merge squads with Nola Gold – the Major League Rugby side – to provide a testing opposition in late afternoon sunshine. There will, of course, be time to experience the city’s famed swamp tours and soak up all that Bourbon Street has to offer in this 24h city.

Major Steve Smith, co-tour leader describes the trip as a “challenge that the whole Corps is excited for, mixing entertaining cities with challenging rugby in hot and humid conditions”.

Follow our social channels for news of the squad’s progress later on this year.

View our other case studies here

Booking a Rugby Tour to the Deep South

We can help you plan an outstanding Rugby tour. Get in touch and start planning your sports tour today – all our trips are bespoke and you can tailor itineraries to your curriculum needs and budget.