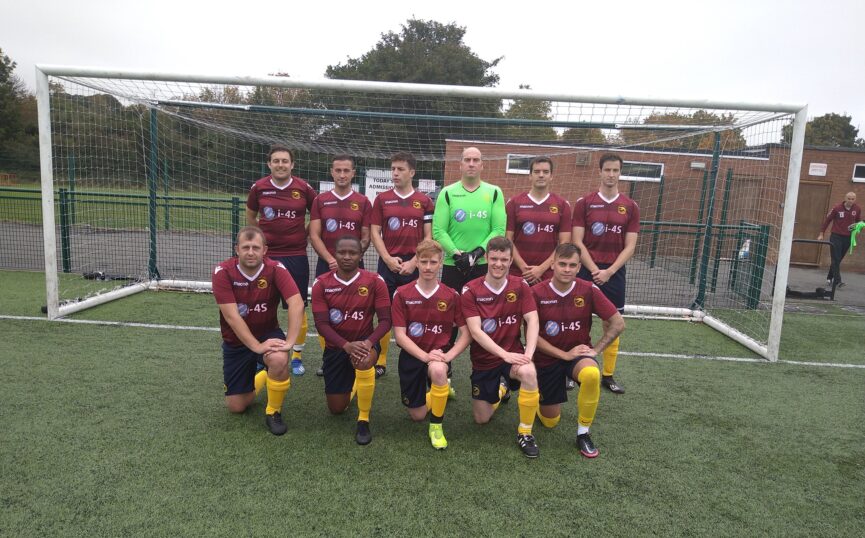 A very warm welcome to the Army Medical Services who travel with MSG on their two-state military football tour to Nashville and Atlanta in September. This trip was set to depart in 2020 and postponed due to covid restrictions. Now travel is back, and they’re set to travel in September 2022.

Last week, I caught up with the Tour Leader, Sgt. Jordan Page from the Queen Alexander Royal Army Nursing Corps on his career and the work he’s put in to get this tour off the ground.

“I’m a bit different because of my Cap Badge, my trade within the army. The football team is the AMS, made up of 4 corps: the Royal Army Medical Corp – your combat medical technicians, doctors, paramedics who all fall under that cap badge. Then you’ve the Royal Army Dental Corp which does what it says on the tin. The Veterinary Corp (comprises of) vets, dog handlers and the likes. Then my cap badge is the Queen Alexander’s Royal Army Nurses Corp. So, I’m obviously a qualified nurse but within my Corp we’ve got nurses and healthcare assistants.”

Jordan, like many of the team, has been essential in the Covid-19 response. He’s recently spent a few months in Scotland working in the high dependency units to cover staff shortages, and in vaccination centres around the country. Due to the nature of the Army, particularly in the AMS, they often get deployed overseas or around the country, which can make planning a tour and organising the troops difficult. However, this makes the tour and all the time spent as a team even more valuable. 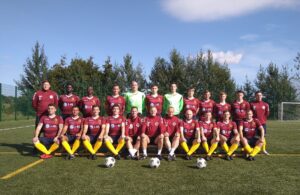 “The Army puts a lot of emphasis on sport and rightly so,” said Jordan. “It brings out your natural leadership, communication skills and (is) a good way for people to decompress if they’ve been busy”. Due to this focus on sport within the military, they’ve been successful in getting funding from The Army Sports Lottery, The Berlin Infantry Memorial Fund, AMS Sports Union, and several private sponsorships to make this trip a success. None of this would be possible without sign off from the Army Sport Control Board.

“I must have gone through a process of speaking to about 20 different companies getting a list of around 50 quotes. And, actually, your company, I hadn’t heard of until last minute when one of lads I know said I went on a tour with (MSG), might be worth contacting them.”

Two years of communication later due to Covid and army restrictions, here we are. We are delighted that his hard work has paid off and this important trip is finally happening.

The team will be playing three touring fixtures and receiving pro-coaching in both Atlanta and Nashville.  The tour will be crucial for building the team’s morale and preparing them for the season ahead.